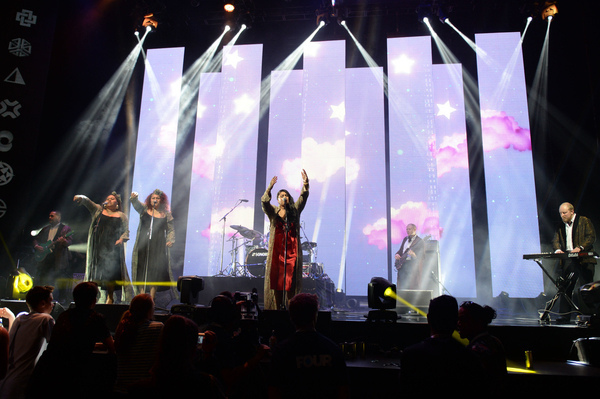 On Thursday 21 November 1500 places were set for guests at the New Zealand Music Awards.

While 4000 fans slowly filled Vector Arena in Auckland, Nick Atkinson was grappling with the media scrum for a chance to talk to the star of the night, Lorde.

Nick caught up with Brotha D from Dawn Raid Entertainment, who's seen Aaradhna blossom with the success of her record.