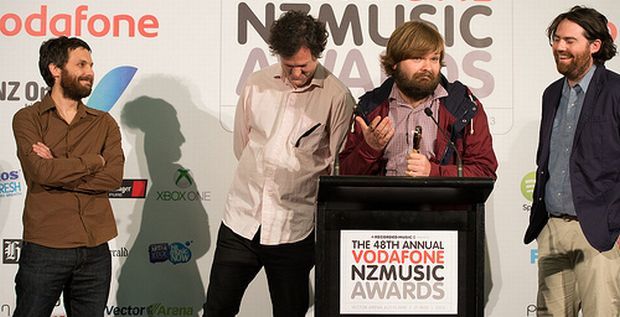 The NZ Music awards - Tuis - for technical excellence were handed out this week.

Nick Atkinson asks Lee Prebble about the making of Fandango.