In the Flying Nun scene of the early 80s, Dunedin's Sneaky Feelings stood out for their aspirations.

Nick Bollinger discusses the first album, Send You, and talks to the record's producer Phil Yule. 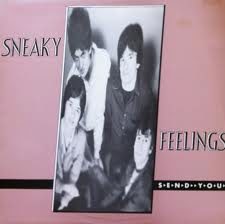