The Mutton Birds live at the Kings Arms

A recording of The Mutton Birds' 2012 reunion show at Auckland's King's Arms Tavern.

In February, the original Mutton Birds lineup reunited after ten years and performed a special set at the King's Arms Tavern in Auckland.

Radio New Zealand captured the set, which includes songs such as: 'Envy of Angels', 'Dominion Road', 'Queen’s English' and 'Anchor Me'.

Formed by respected songwriter Don McGlashan (ex. Blam Blam Blam and The Front Lawn) in 1991, The Mutton Birds released two albums in NZ, before relocating to the UK in 1995. There, they built a loyal following, despite (or because of) their overtly New Zealand flavour.

With another two critically acclaimed albums and a growing live reputation in Europe some band members felt the need to return home, and the Mutton Birds disbanded in 1999. 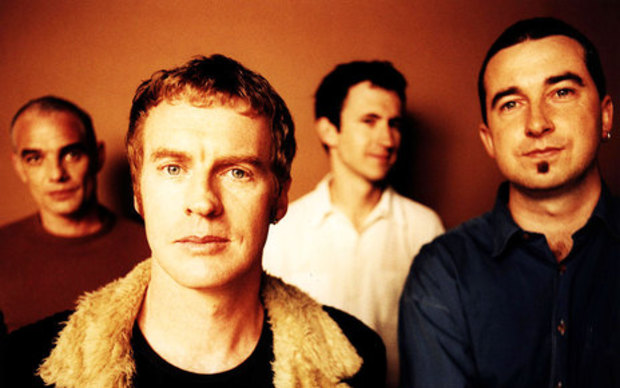