Ladyhawke - Live at the Kings Arms 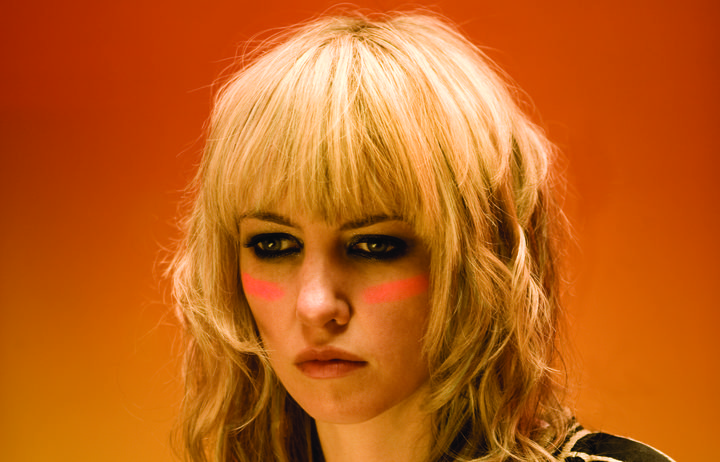 Pip Brown was first spotted on New Zealand stages back in 2001, as the guitar shredding femme fatale of Wellington rock band Two Lane Blacktop. When the band imploded, Pip moved to Australia, spending the next few years collaborating with various people, DJ-ing, and honing her production skills.

Pip's solo project, Ladyhawke, has become her main focus. She's got major label backing worldwide, she was one of the most hypedwomen in pop in 2008, and she's touring non-stop around the world. Ladyhawke and her band showcased her debut album in August. Radio New Zealand recorded this 80s-sounding electro pop set at the Kings Arms in Auckland. It includes favorites 'Paris Is Burning' and 'Back Of The Van'.