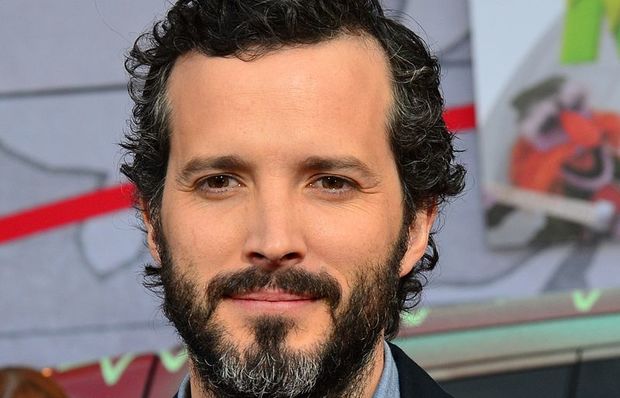 McKenzie at the Muppets Most Wanted premiere on 11 March, 2014 Photo: Wikipedia

Member of Flight Of The Concords and co-founder of the Wellington International Ukulele Orchestra, Bret McKenzie was recently nominated for an Oscar for his musical collaboration with The Muppets.  He sits down with Kirsten Johnstone to talk about his life, from growing up in Wellington to attending prestigious awards shows in Hollywood.

His mixtape takes us through songs that influenced him growing up, as a member of Flight Of The Concords and when writing for The Muppets.

NZ Live - Flight of the Conchords