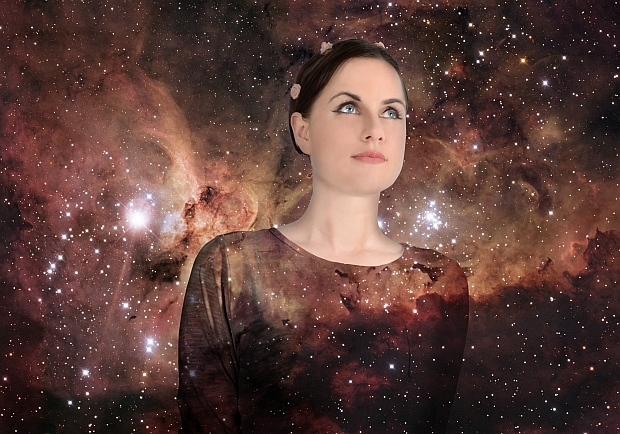 Chelsea Nikkel cut her teeth in circus punk trio Teenwolf in the mid 2000s and toured internationally with label mates The Brunettes. While working as a composer for Franklin Road Studios by day, Chelsea has spent the past three years learning how to record in her bedroom and putting together a whimsical collection of synth pop tunes, which sometimes hint at more sly or cynical subject matter. With the assistance of Auckland-based indie pop label Lil Chief Records, Chelsea recently released her debut album 'Lil Golden Book' under the royal moniker Princess Chelsea. Reporter Lydia Jenkin sort an audience. 30 April 2011.