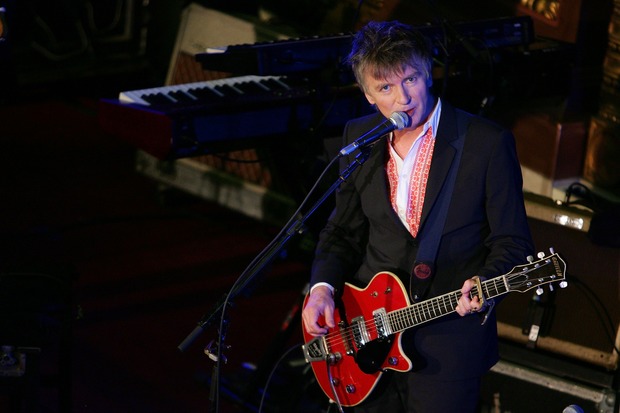 After working with Crowded House bassist Nick Seymour on new material, Finn put the call into Mark Hart suggesting the band get back together. He responded with the words, "We will rock."

Then there was the small matter of recruiting a drummer, which the band did via an audition process, eventually choosing the talented Matt Sherrod.

Jeremy Ansell speaks to Niel Finn ahead of the new album's release.