Breaks Co-Op was formed in 1997 by Hamish Clark and broadcaster Zane Lowe. 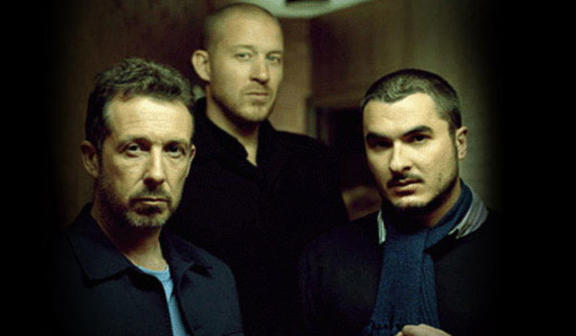 The debut album Roofers was released in 1997, but it was after a break of several years, and armed with new vocalist Andy Lovegrove, that the group took off. Their second album The Sound Inside achieved critical acclaim and platinum sales in 2006.

The first single ‘The Otherside’ went to No.10 on the New Zealand Singles Chart and No.43 in the UK. It was the most played song on NZ radio in 2005 and was named Single Of The Year at the 2005 Tui Awards.

In support of the album band members Andy and Hamish enlisted help from some of Aotearoa’s finest musicians for a tour of the country and then later the UK & Europe. Joining Andy and Hamish are Rodney Fisher on guitar, Rio Hemopo on bass and Tom Atkinson on drums.

In May 2006 RNZ captured Breaks Co-Op laid-back sound at one of the friendliest venues in the country, Leigh Sawmill, Auckland. Have a listen: