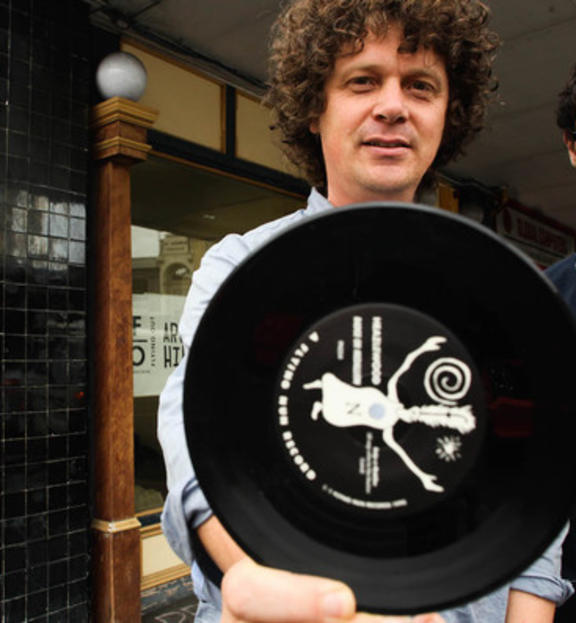 Ben Howe has played many important roles in local music – there's a good chance that you’ve either heard or seen something that’s had his hand in. He’s been in bands, he’s toured acts, he’s brought us festivals like Laneway and The Other’s Way.

In this episode of Musical Chairs, Ben Howe explains how he came to run New Zealand’s most beloved and internationally known record labels.  And how his association with Flying Nun harks back to the 1990s as artist in the band Superette.