Troy Kingi, Merk, The Beths, and Maisey Rika are among the finalists for this year's APRA Silver Scroll Award.

“These lists are a wonderful reflection of the incredible music being written all across Aotearoa - songs that tell our stories, lead us to contemplate issues or questions, and make us feel something” says APRA Head of NZ Operations Anthony Healey.

“Of course there are plenty of excellent songwriters who missed out – coming up with these lists is always a hard job for the judging panels, and we thank and commend everyone who continues to create such valuable work.”

This Top 20 list was chosen from over 250 entries by a judging panel of 10 fellow songwriters, who have each made wonderful contributions to the NZ music community.

1 - All Your Ships Have Sailed, written and performed by Troy Kingi

12 - Laps Around The Sun, written by Mark Perkins, performed by Merk

The judging panel were (in alphabetical order) 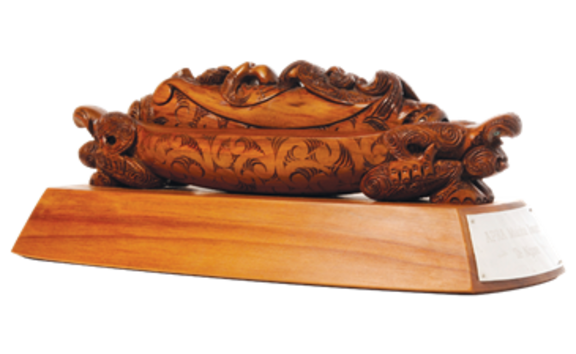 The judging panel were (in alphabetical order)

The APRA Silver Scroll Award and APRA Maioha Award will be presented at Spark Arena on Thursday October 14. The other awards presented on the night are: