What is an NFT?

What is an NFT?

Musicians like Grimes and Kings of Leon are making big bucks selling their art as ‘NFTs’. But what is an NFT and why are artists jumping on the new trend? 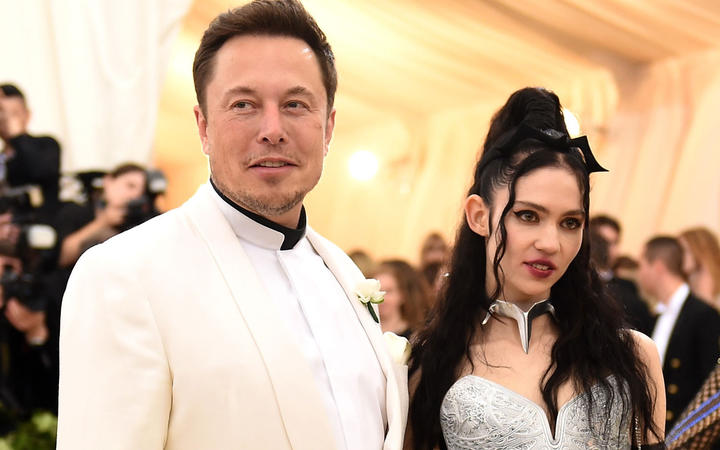 Elon Musk and Grimes at the Met Gala Photo: supplied

It’s a non-fungable token. What is that you ask? Helen Baxter from Wellington’s Mohawk Media explained it to Jim Mora on RNZ’s Sunday Morning.

She describes them as “Digital collectables that are unique. The record of ownership exists on a crypto technology blockchain, which is usually Ethereum. They can be tangible items like art, or intangible, like digital art (or music - Ed), which is copyable, but it only has one owner.

“You’re buying a digitally authenticated note of ownership, and not the item itself.

Baxter broke down the terminology further, saying, “you have fungible, non-fungible, tangible and intangible.

“Fungible means it’s replaceable by another identical item which is mutually interchangeable. So money or gold would be tangible and fungible - you can swap a ten dollar note for another ten dollar note.

“You’re not automatically buying the copyright or intellectual property of these works through NFTs. There’s a lot of musicians who are starting to release NFT tokens. For music you buy through the iTunes store you don’t actually own that track, you've just bought the license to listen to it. 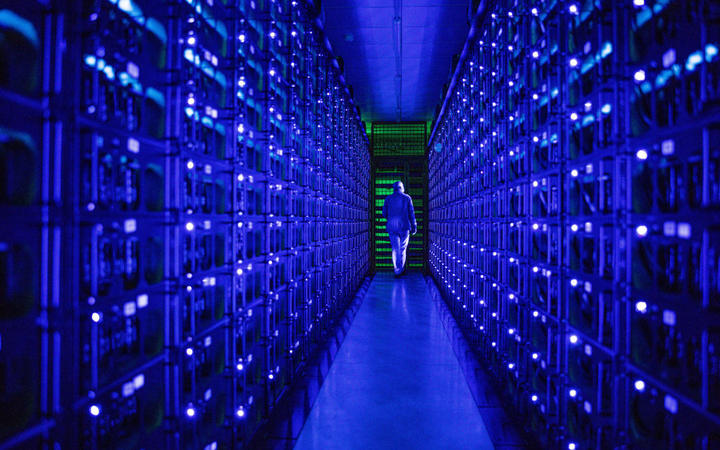 Who are the musicians getting on board?

The Nashville rockers generated over two million US dollars one week after auctioning off their new album When You See Yourself as a series of NFTs. The tokens also contained artwork, limited edition vinyl, and chances to win front-row tickets to KoL shows.

The IDM legend auctioned off a single artwork on NFT for around $128,392US, saying he would spend “a portion of the money on planting trees and either donating to permaculture projects or setting them up ourselves, depending on how much we get.”

To celebrate the three year anniversary of his album Ultraviolet, DJ Justin Blau AKA 3LAU sold off thirty three NFTs, including a custom song, custom art, unreleased music and new versions of songs from Ultraviolet.

It ended up being the largest-ever NFT sale at the time, totalling 11.7 million US dollars.

The Canadian musician sold ten original digital artworks, some including new music, for a total of around six million US dollars. An undisclosed portion of the proceeds were donated to Carbon 180, a climate-focused NGO looking at carbon removal solutions.

The world’s richest man (and husband to Grimes) posted a snippet of a dance beat with the caption “I’m selling this song about NFTs as an NFT”, and then apparently decided not to, the kind of online goof he apparently thinks is a good use of his time.

Some of the other musicians who have started to use the format are Disclosure, Shawn Mendes, and Linkin Park’s Mike Shinoda.

What are the upsides for musicians?

The theory is that NFTs could provide a new source of income. On Pitchfork, Marc Hogan wrote, “The most optimistic scenario for NFTs might be that they will give musicians the economic clout that they lack in the internet’s most recent iteration”. He went on to say, “all they have done so far is create a few more individual winners, not change the rules of the game”.

What are the downsides?

Cryptocurrencies generate massive amounts of carbon, and the recent explosion of NFTs has reignited the discussion around that. Writing for The Verge, Justine Calma said there are “probably a lot of greenhouse gas emissions tied to NFTs: they’re largely bought and sold in marketplaces like Nifty Gateway and SuperRare that use the cryptocurrency Ethereum. Ethereum, like most major cryptocurrencies, is built on a system that is incredibly energy hungry.”

All in all, there’s no telling if NFT’s are here to stay or if their existence will make a massive impact on the way we buy and consume music. What can be said with some certainty though: Elon Musk probably should probably not make any more music.