RNZ Music is stoked to present the new track from Kora, featuring the heaviest 90s synth bass ever. ‘Weekend’ is the second single from their upcoming new record, which is due out in 2021.

“Kora has never stopped gigging,” says frontman Fran, “And we’re stoked to share our new batch of tunes with everyone.” The band are looking forward to performing their new music at festivals throughout summer.

‘Weekend’ is a celebration of the end of the working week and a “hymn for the working folk who can finally put down their tools and revel in the euphoria of their two days to feel alive”.

The video was animated by creative agency LabTab.

Originating from Whakatane, the four musical brothers from the Kora family – Laughton, Francis, Stuart and Brad – began playing together as a band in the early 1990s.

The band have released three studio albums and are one the country’s most prolific and beloved live bands.

Kora will take this stage this summer at the One Love Festival in Tauranga on February 6, Sound Valley in Wanganui on February 20 and Electric Avenue in Christchurch on February 27, 2021. 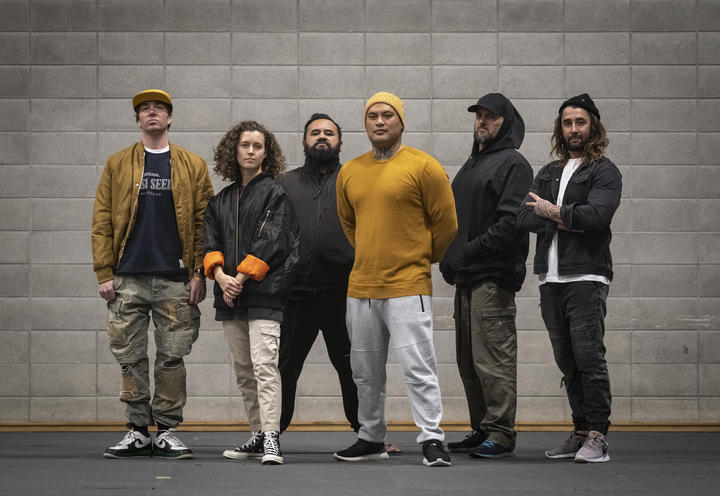