LAIIKA are best friends Grace Moller and Heidi Simpson. The Auckland pop duo release their debut single ‘Crush’ tomorrow, and RNZ Music is stoked to give you a sneak preview.

Laiika wrote and performed their first song together as 13-year-olds. Now nineteen, the pair have spent the last five years developing their unique sound and style. 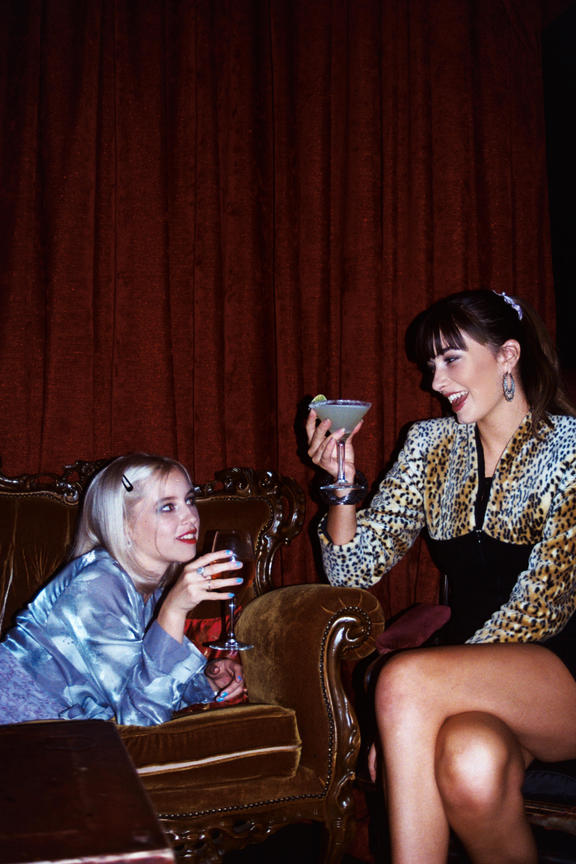 Heavily influenced by the classic 80s synths of Huey Lewis And The News and the early 2000s pop they were listening to at the time, Laiika have incorporated these elements into their debut single ‘Crush’.

Grace and Heidi write and co-produce all of their own songs, ranging from funky, upbeat dance tracks, to stripped back intimate power ballads.

‘Crush’ was recorded and produced by Rory Noble at Auckland’s Mountain View Studio.

The video was filmed on a camcorder by Grace and Heidi during a trip to Wellington. The footage was edited by Julia Morris of Lexxa and Beachware.