South Island musician Jenny Mitchell has just released the final track from her live, visual EP The Grainstore Sessions. ‘So Far’ is a poignant and heartwarming song about how it feels to leave the familiarity of a small town.

Originally from Gore, young Kiwi singer Jenny Mitchell has been making music since her teens. The Grainstore Sessions is her third release, following 2018’s Wildfires, and her 2015 debut album The Old Oak.

Jenny blends folk, alt-country and Americana into her own captivating style. She won Best Country Artist at the 2019 Music Awards, and was the first Kiwi to be nominated for Alt Country Album of the Year at the 2020 Australian Golden Guitar Awards.

The Grainstore Sessions were recorded live, in one day, at Oamaru’s Grainstore Gallery, during the “live music drought” of 2020. Jenny is joined by her younger sisters Maegan and Nicola, and country singin’ Dad Ron Mitchell – an award winning performer and well-loved character in the NZ Country Music scene.

The EP features acoustic versions of four of Jenny’s original songs, and a cover of Paul Simon’s ‘The Boxer’.

The final track ‘So Far’ is always an audience favourite and is full of sweet, warm harmonies from Nicola and Maegan. Inspired by the bittersweet tang of leaving home, ‘So Far’ is an honest and heartwarming song about it feels to leave the familiarity of a small town.

The girls are heading North for shows in Wellington and Paekākāriki this November: 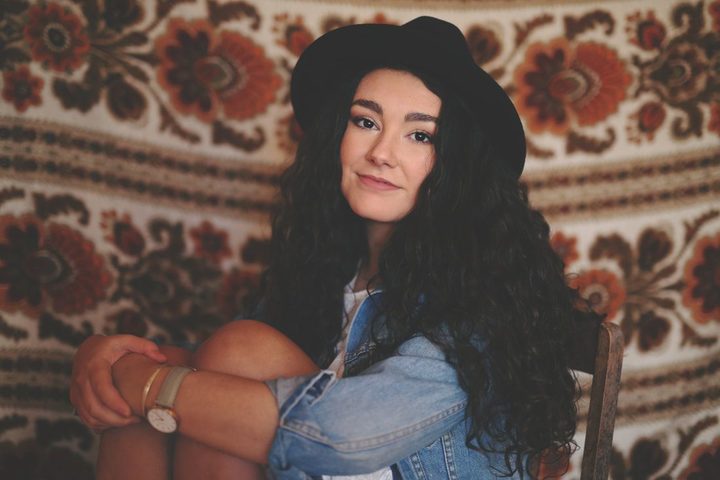