In between lockdowns in Auckland, Lévyne has still managed to play shows, supporting the likes of Daffodils and Foley. She’s set to play NZ’s biggest New Year’s Eve festival Rhythm & Vines this December.

Earlier this year she released her debut EP, Being Low, which includes the songs ‘Look At Me’, ‘Pause’ and ‘If You Want’.

The song is about the two sides of a relationship break-up: “It serves as a realisation that it’s not worth spending your time stressing about people that don’t want to understand your perspective,” Lévyne says.

“It was quite a liberating song to write - to draw a bit of a line in the sand and express that enough was enough!”

The song’s video is was made by Oscar Keys who’s made a number of vids for Wellington-based artist Solomon Crook.

‘Misconceptions’ is supported by NZ on Air. 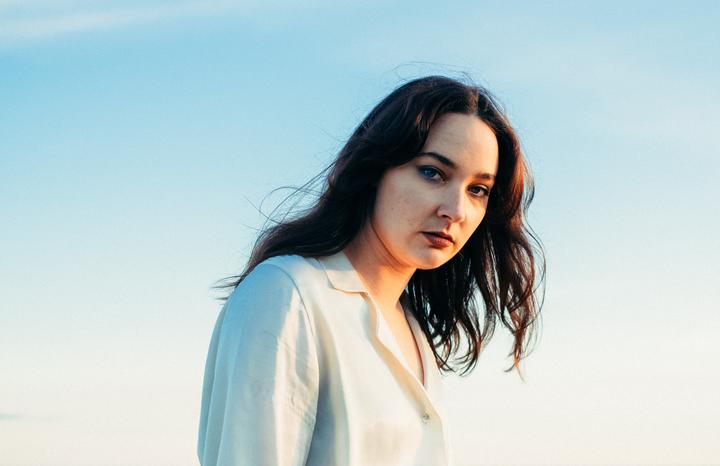