Marlon Williams is back with new music! ‘I Wonder Why’ is the first from his upcoming album Plastic Bouquet, which is a collaboration with Canadian duo Kacy & Clayton. He’s also announced his first solo tour in six years.

Plastic Bouquet is out on Friday Dec 11. It’s the first new music from Marlon since 2018’s award winning Make Way For Love.

The album, a collaboration with Canadian folk/roots duo Kacy & Clayton, was recorded in Saskatoon during the Canadian winter of 2018.

Kacy & Clayton have been releasing music since 2011, including a pair of critically acclaimed records The Siren’s Song [2017] and Carrying On [2019] produced by Jeff Tweedy of Wilco. 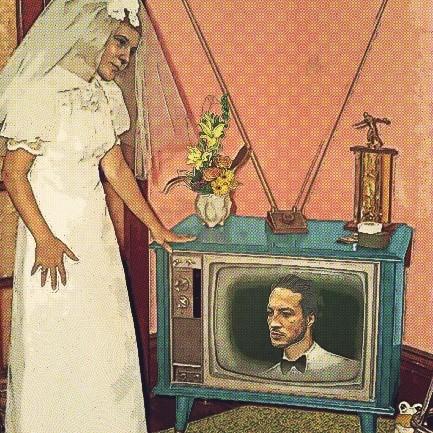 Marlon found common ground with the pair through a lifelong shared passion for Western country, folk, and troubadour traditions. He hopped a flight to Saskatoon for Christmas 2018, and they wrote and recorded the bulk of the record in just three weeks.

In celebration of the new material, Marlon will be touring Aotearoa in February 2021.

“I’m sure the state of the world at large has a big part to do with it, but I’ve never felt more connected to this place nor more of a desire to explore its nooks and crannies.

“I want to scrounge my coins together for a hotdog from the Waihola Fish and Chip shop. I want to wind the window down driving over the Rimutakas because I’ve forgotten, once more, what happens when I try to read a book on that stretch of road” says Marlon.

Marlon will be bringing a very different kind of performance to New Zealanders – a full solo show unearthing some early material, beloved album songs and an introduction to some sparkling new works.

This will be Marlon’s first solo tour in over six years.

An Evening With Marlon Williams: 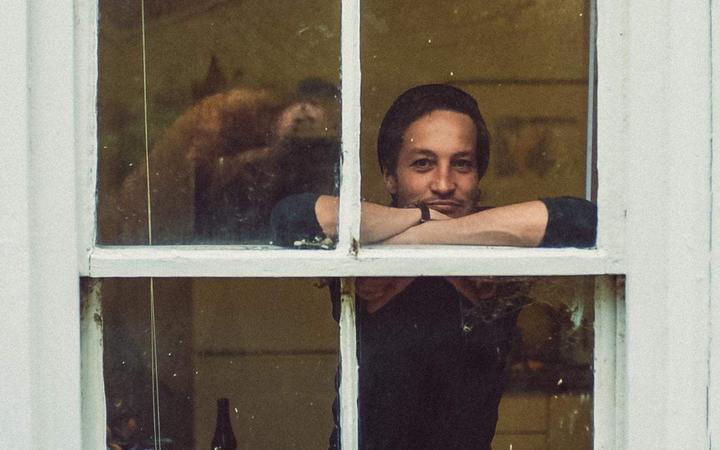