Andrew Spraggon has been releasing music as Sola Rosa for 20 years, starting with his debut EP Entrance To Skyway. Since then he’s released six albums and been nominated for multiple NZ Music Awards. 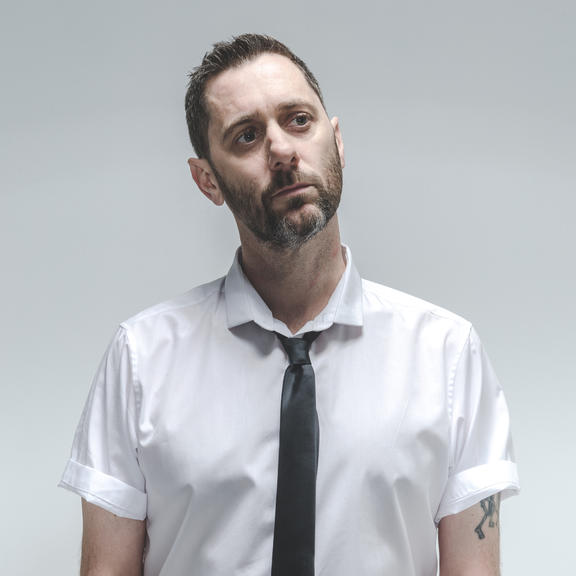 Sola Rosa is playing a bunch of North Island festivals this summer:

“In the early days Sola Rosa was a selfish studio project,” Andrew says, “But after the first few releases, I realised my limitations as a player and writer, and started to collaborate with other musicians.

“I realised how much collaboration contributes to each release. Each player brings their own life experience, style and skillset which creates music that is far greater than the sum of its parts.”

Andrew dropped into the RNZ studios to perform a set of songs for Music 101’s Live Concert Series, including a super smooth version of ‘For The Mighty Dollar’, captured in the video above.