Christchurch singer-songwriter Jed Parsons has released new single, ‘She’s The One’. RNZ Music was lucky enough to capture him performing it live at secret Lincoln music venue The Shelter. 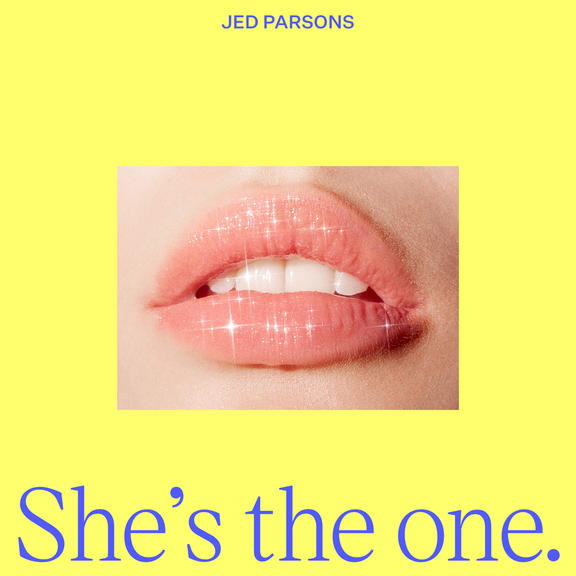 Jed is a multi-instrumentalist who makes upbeat indie pop. His music balances eccentricity and energy with intimacy and musical sensitivity.

‘Midnight Feast’ is Jed’s version of a “typical ‘unconditional-love-even-for-a-crazy-person’ song”. Written during the recording process, Jed finished the lyrics only moments before stepping into the studio.

“I do remember listening to ‘Rain’ by Dragon before the initial invention of the song, and feeling inspired to write something with a sort of 'fake-chorus' followed by a 'super-chorus'... that was my only ambition.”

RNZ Music shot Jed's performance a few weeks back at The Shelter, a new 'secret' music venue just outside Lincoln in Christchurch. Recorded and mixed by RNZ's Alex Harmer, shot and edited by Alex and Nathan McKinnon.