Julia Stone: 'I see myself as a new artist'

Julia Stone is one half of the sibling folk band Angus and Julia Stone who've sold millions of albums worldwide and played many sold-out shows here in New Zealand.

The brother and sister duo have taken a break from writing together, with Angus releasing music under the name Dope Lemon and Julia working with a variety of musicians in New York and LA to release her first solo material in eight years.

Her latest single - the St Vincent-produced 'Break' - is very different to the mainly folk-influenced music Julia is known for - much darker with heaps of synths. 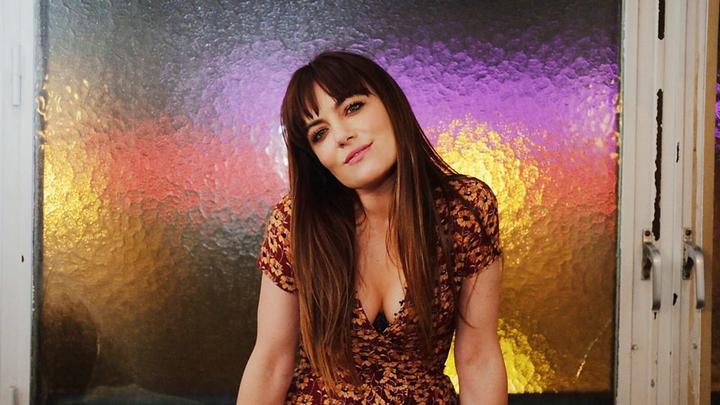 "It's definitely a change, but I feel really happy that I'm in this place now," Julia told Music 101's Charlotte Ryan, "It's been a long time in my mind, this sort of style of music, I've had these ideas and sounds just bubbling around and I wasn't sure just how I was going to get them out."

The change is partly due to working with producer, pianist and singer Thomas Bartlett, known as Doveman, who worked for Yoko Ono, Sufjan Stevens, and Anne Clark aka St Vincent.

"Hanging around with Thomas and Annie I started to find ways that they were making sounds that were matching what I was hearing, and it started to slowly come together as we started working together. So it was pretty exciting and also pretty strange."

"Everything Annie does is interesting to me, it's always so unique and thoughtful. And that's what I loved about working with her, she really pushes you do find the deeper meaning behind why you're doing it and what you're doing it for.

"I would sing something and she'd say 'what does that mean?' and I'd have to dig around in my mind and my memories to find what I was trying to get to, and she'd say 'say it like that'. A lot of the songs evolved so much once she came on board because of the passion she has for honesty and truth, it was really cool." 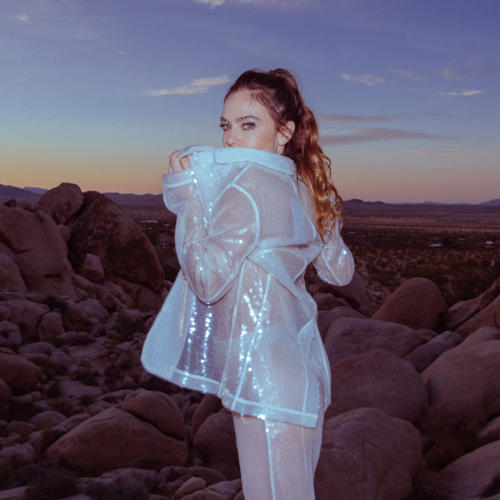 Growing up in the 90s, Julia says she wasn't just into the folk music that her family enjoyed, she also loved pop.

"When I first started writing songs I was writing pop songs when I was 13 and 14."

After working with her brother she was introduced to writing and performing folk music.

"But that pop music and the love of that was in the background, and also ... my ways of expressing ideas became more abstract, I started to become more myself.

"Angus and I are brother and sister and we meet in the middle to make that sound work, and I think who we are is very different. Part of being a performer is that you like to be liked, and it feels good when people respond positively to what you do.

"Angus and I were having a lot of people enjoying what we were creating, and that was hard to move away from because that felt really good, it felt like it was all of life pointing you in that particular direction."

But she felt a pull in another direction.

"Part of me when I turned 30 I started making decisions that were more about what made me happy instead of what made other people really happy, and I think that's probably very natural for some people to do and for other people it's really unnatural - it felt strange at first, and then it started to feel really good.

"I think that's a big part of why the music sounds really different, it's what I really want to hear. I said to my new label 'I see myself as a new artist'; that's how I see this record ... and of course there's a history, and people that will be disappointed ... but it is like starting again."

Julia says she's not worried about whether she can carry her fans over to her new sound, her main fear is whether she will get to perform again.

But she says she's comfortable with her new sound, whether it draws thousands or whether she will be playing to rooms of 30 people.