The Canadian dance music producer tells Tony Stamp how she juggled making her debut album with writing her masters thesis on environmental toxicology. 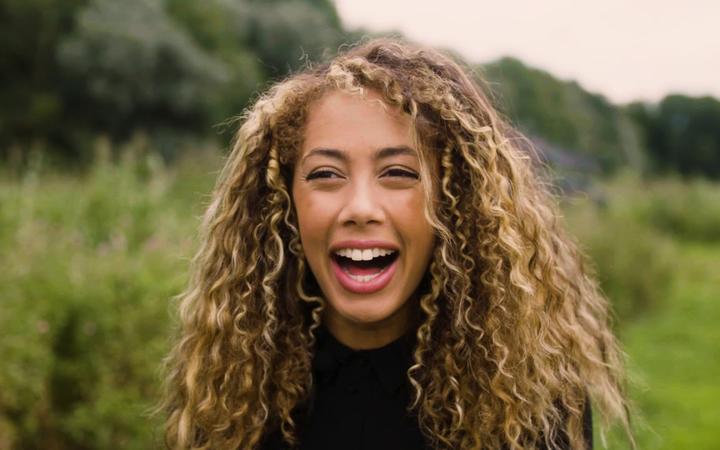 Canadian-raised DJ Jayda G is known for her upbeat, fun sets. She's released an album and three EPs, and performed around the world with an increasingly busy schedule.

She told RNZ's Music 101 that taking a summer out in her home town has been refreshing. And despite the pandemic, many people have found just stopping from their busy lives has had benefits.

Much of her work has arisen from a hectic timetable; Jayda G wrote her 2019 album Significant Changes while she was doing her masters in Vancouver, in Resource and Environmental Management, specialising in environmental toxicology.

"It was very hard, and very intense. I really put myself through something, to say the least," she says.

"But your experience informs your art and at that time I was in it deep with my thesis and learning so much and reading so much, so in the end it really did help my album along."

In 2010 nine environmental groups banded together to sue the Canadian government for not upholding the Species At Risk Act by not protecting species - in this case killer whale. They won the court case, and this informed her thesis.

"I found this radio show ...  talking about the basics of what I was studying - and I'd downloaded it and popped it in my desktop to listen to.

"Later on I was making a song, and thought 'what happens if I just throw that [sample] in there'."

After completing the masters, her music took off, and she's now lived in both Berlin and London to be closer to the house scene.

"The arts and culture scene in Vancouver is smaller, so there weren't a lot of clubs at the time that really showcased electronic music, a lot were more pop and hip-hop. So we'd throw our own parties in Vancouver, so it was very underground, very DIY, renting an art space and throwing a party.

"Whereas in Berlin there's a whole economy around club music, and all the different facets of electronic music. In Vancouver the bars close at 2am, but in Berlin they never close.

"Then London is somewhere in the middle, but has a lot more diversity in the genres of music."

An important influence has been 90s nostalgia.

"And if you're going to do your homework ... I'm a researcher, I just find it really interesting going 'why is this', ... and musically going down the rabbit hole of these are sounds that I find cool.

"And then finding myself very immersed in the time period and naturally just kind of staying there. Genres are so fluid for me personally, but if you had to pinpoint it, it would be like 90s Chicago house."

She likes the term 'musical omnivore'.

"I literally listen to everything, in the sense of genre. I don't really pick and choose in that way, but because of the internet and the way music is made now and put out, it all just bleeds in together. And that's what makes art interesting, right?"

Because electronic music is relatively new, it's a new phenomena that it has now acquired decades of history.

"I think a lot of kids in their early twenties and teenage years don't really know where EDM comes from, and when I'm playing tracks they don't know are old, and then they get upset that they can't Shazam it [to learn what it is]."

But she says dance music is inevitably anchored to its history.

"Dance music is supposed to be fun, a kind of music that would allow you to let go and be in the here and now, cause that's what it was made for in a lot of ways. It was for a community, for black and queer folks.

"So it has that piece of freedom to it which I really identify with personally, and also as a person of colour. So I think that speaks to the wider audience, it's such a foundational thing in the kind of electronic music we listen to now."