Fable: "Shout out to anyone working the nine to five"

Fable is a genre-blending futurist from Papakura. He's just released his first EP A Place Called Home, an ode to repping your home town and making music for the working class.

Fable says he came up with the concept for his EP long before he even thought about making music - when he and his friends were working on ideas for clothes and fashion.

"We really wanted to capture something that represented us, like Māori and Pasifika young people," he told RNZ Music. "And that home motif, this idea and concept of community and a safe environment sort of rung true even before I was making music."

The resulting EP features numerous references to his home suburb of Papakura in South Auckland, but the young artist says he aimed to make something that everyone could relate to.

"I didn't want it to just be about my community you know," he says. "Everyone has a place that they call home … I wanted that to resonate with people, not just people from Papakura."

The EP also reflects on the experiences of young Māori and Pasifika people, and Fable says he was inspired by remembering the sacrifices his parents had made for him growing up - especially in his song '9-5', a shout out to the workers of the world. 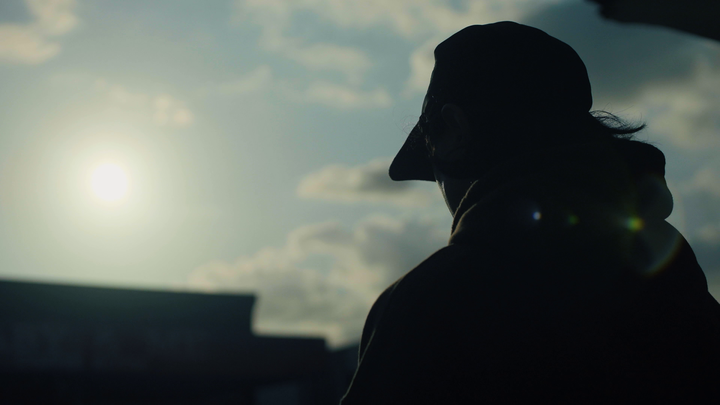 "Looking back and seeing my parents go through that and now I'm at a stage where I'm sort of in that space now, it's really eye opening," he says.

"Seeing my parents going at 6am and coming back late, having to go to my nan's or something and not seeing them the whole day and being like 'I wonder what they're up to and the sacrifices they made.'"

His single 'Beware' is about everyday life and the peaks and valleys we face - Fable says he wanted to show Aotearoa isn't just full of "staunch rap". This is a message that is always at the back of his mind when making music, he says.

"I've not really given it too much credit but, music, if you do it right, it can have a real big impact on how people see themselves or how others see South Auckland."

Fable has just finished his studies in Māori and communications, and says learning more about New Zealand history has opened his eyes.

"I feel like learning New Zealand history is super important to every person who lives in New Zealand. Because Māori have this big context about it and sort of understand it through the stories they've been told, but I don't think it's been the same for Pākehā and I think that's the big bridge, the big disconnect between everything.

"I think if we could do then we could get on the right track with trying to solve all those problems."