Rhythm & Alps' Alex Turnbull on throwing a festival during a pandemic

The promoter of the South Island's biggest New Year's Eve festival Rhythm & Alps says if it were to be cancelled due to Covid, punters would be refunded. 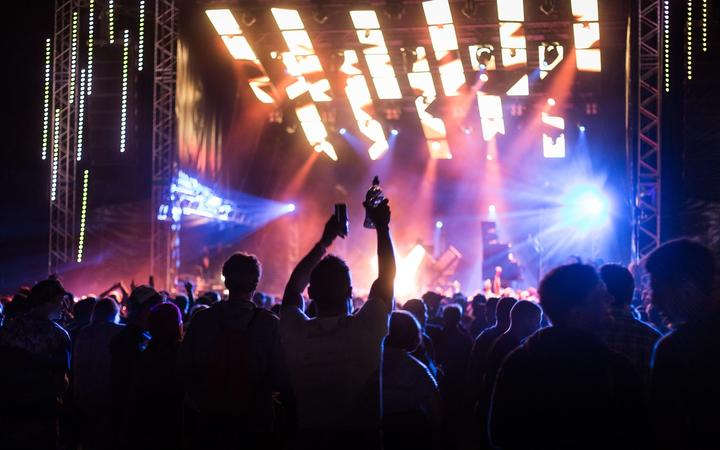 South Island New Year's Eve festival Rhythm & Alps was the first of New Zealand's big summer festivals to release its lineup for 2020/21. On Thursday it announced an all-Kiwi roster including Benee, Six60 and Fat Freddy's Drop.

Rhythm & Alps founder and director Alex Turnbull said his team made the difficult decision to drop the two Australian artists that were originally on the lineup, due to uncertainty around New Zealand's borders re-opening.

"As a promoter, as an event professional, we can't see these borders opening any time soon ... so let's keep it simple, let's promote New Zealand acts. Down the track, we'll see what happens."

If the festival were to be cancelled because of Covid, Alex said everyone would be refunded, and that the artists, hotels, and promoters involved were all on the same page.

"It's always about the fans. We have to look after people as best we can. If that means refunding every dollar put into in ... great, that's what happens."

Alex said the Ministry of Health had put out a set of Covid guidelines for event organisers. In turn, it would help with contact tracing if an outbreak were to occur.

"If there's an outbreak, we are ready. We can trace all our customers that have been in - that's simple through contacts and emails."

He said although there would be Covid messages and signage around the festival, the extra cost did not matter.

For him, rock and roll was "not about money" but was about the energy from the crowds and the memories.