RNZ Music is proud to present the new single and lyric video from Kiwi indie-rock musician Bridges. ‘Weightless Without’ is the first single from her upcoming debut EP.

Writing and performing as an acoustic singer/songwriter for years, Rachel has redefined her sound and style after making the move to Auckland to study music. She says her sound is richer and more dramatic - enveloped in atmospheric guitars and powerful vocals.

Bridges released her debut single ‘Sister' in 2019, which she and her band performed on RNZ as part of Jesse Mulligan’s First Song feature. 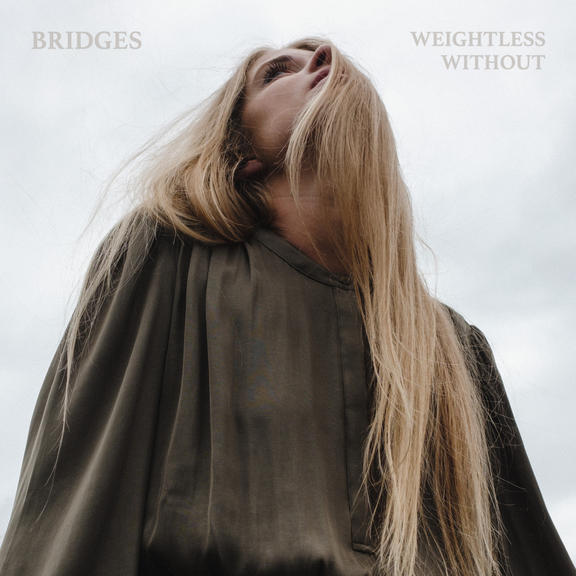 Bridges wrote ‘Weightless Without’ about a pivotal moment in her life: “I was in a really unhealthy relationship, and it took me a long time to see it,” she says. “I thought I could be the one to make them feel okay, but eventually realised the relationship was just incredibly heavy on me and I couldn’t help someone who wouldn’t help themselves.”

“I needed to write the track to express the journey of quiet vulnerability, confusion, anger, determination and the sense of freedom I felt when it was over.”

Recorded at The Lab with engineer Olly Harmer, the stellar line up of local musicians on the single include Josh Naley (artist Wells*), Chris Marshall (of Miss June) and David Waters (of Being.).

The song’s lyric video was a labour of love - Bridges animated the majority of the lyrics herself, while the song’s drummer, producer and mixing engineer David Waters edited the dramatic smokey visuals.