Ben Tolich AKA Mali Mali on releasing his new album... and testing positive for COVID19

Ben Tolich AKA Mali Mali has had an eventful time recently - last Friday he released his new album and the same day was recovering at home in Auckland after testing positive for Covid19. 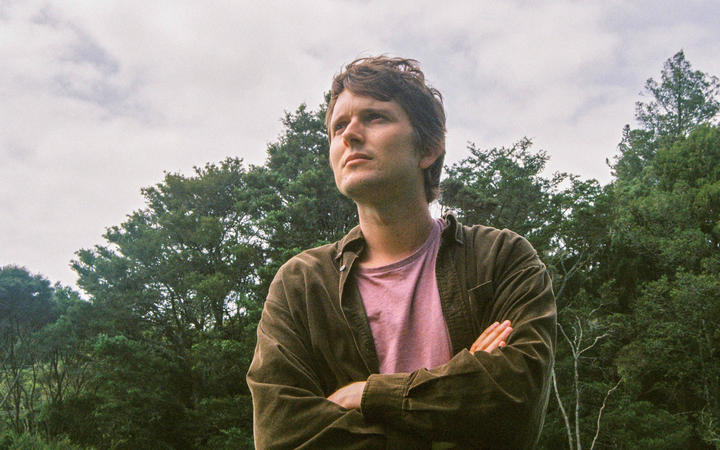 Mali Mali has toured Australia and New Zealand extensively both solo and with a band, and supported international acts like Perfume Genius and Boy & Bear. He has just released his 4th album called I Was Told to Keep an Eye Out

Charlotte Ryan spoke to Ben about the new album, and contracting COVID19.