This is your first look at Rhian Sheehan’s stunning new video for his classic track ‘Still’. Shot and directed by Wellington photographer Mark Gee, it features awe-inspiring time-lapses of New Zealand’s night sky. 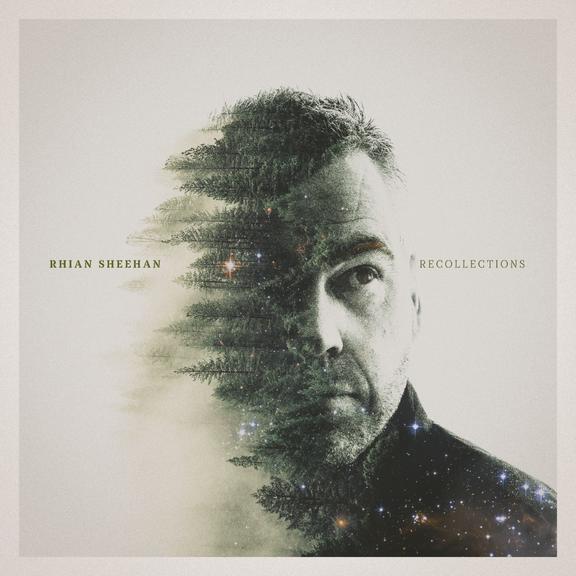 The release showcases the journey from one of NZ’s most acclaimed composers across a long & varied career.

The video for ‘Still’ was shot & directed by Mark Gee. It’s a collection of time-lapses captured under New Zealand’s night sky over the past 10 years.

Gee spent a lot of time under the starry night skies bringing this footage to life - for each 10 seconds of time-lapse footage, there’s 2 hours of actual capture time.