VIDEO PREMIERE: Adam Hattaway and The Haunters 'Nothing Lasts’

Musician Marlon Williams and director Martin Sagadin have teamed up to create a dark and whimsical video for ‘Nothing Lasts’ by Adam Hattaway and The Haunters.

Marlon Williams has directed several of his own music videos, but this is the first time he’s made a video for someone else. 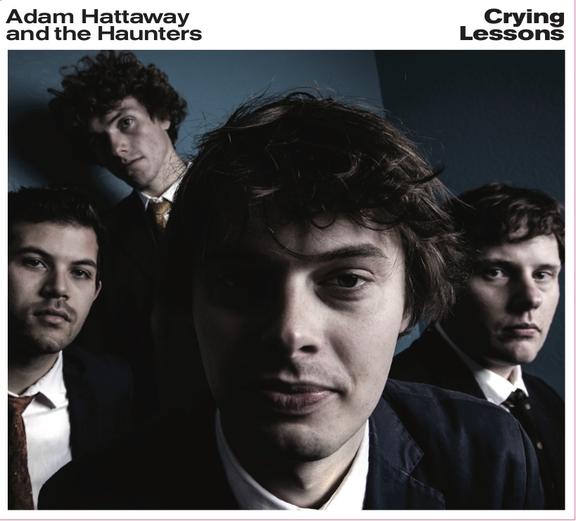 “I was strung out and jet lagged at Brisbane airport at 4am in September last year, listening to Adam’s album Crying Lessons on repeat and for some impertinent reason decided I should conjure up a video for my favourite track,” Marlon explains.

Based in Christchurch, Adam Hattaway and the Haunters are known for their electrifying live performances.

‘Nothing Lasts’ was written by the Haunters guitarist Elmore Jones. “In keeping with the rest of the Crying Lessons album, it leans toward classic songwriting style, incorporating soul, R&B and tears,” Adam says.

“A woozy swamp ballad that attempts to walk the fine line between cheese and crackers. As obvious as the title is, sometimes we need to remember that for better or worse, nothing lasts forever!” 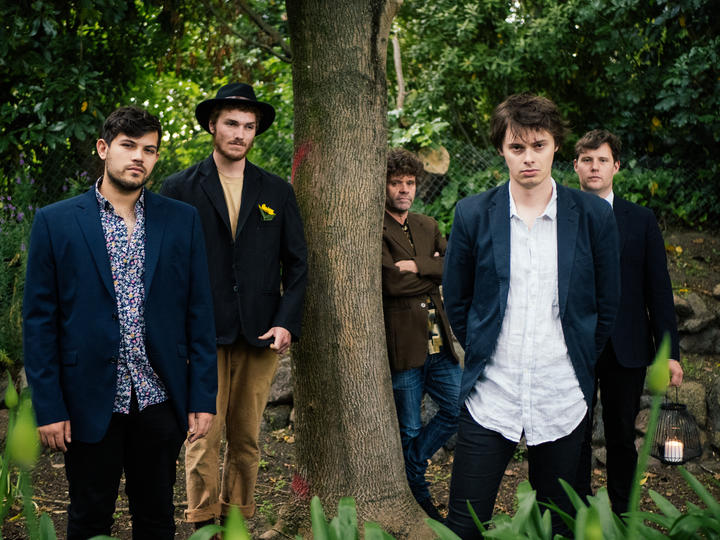