Isaac Aesili on moving to Thailand and facing his Hidden Truths

Isaac Aesili is a Christchurch-born musician who was a member of Solaa and OpenSouls, and has performed live as part of Shapeshifter, House Of Shem, Trinity Roots and more. He specialises in trumpet but is an all-around producer, and has just released his second album Hidden Truths.

From Isaac’s studio in his new home of Bangkok, Thailand, he told Tony Stamp why he relocated there, and how making the album helped him through a dark time in his life. 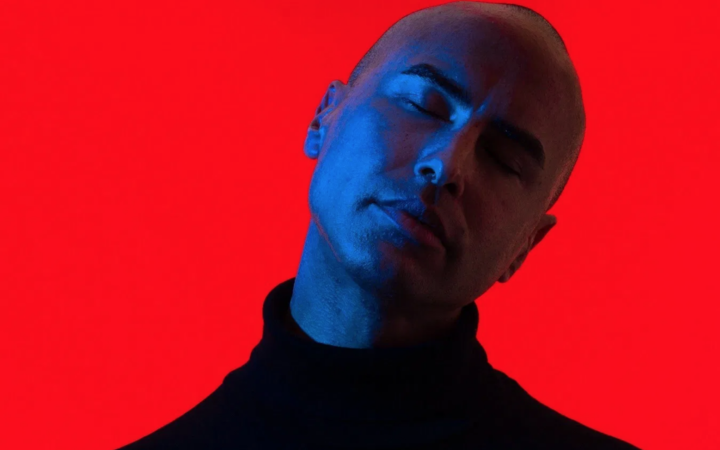