Porridge Radio are a four-piece slacker indie rock band based in London who emerged from the fertile DIY scene in Brighton during late 2016. 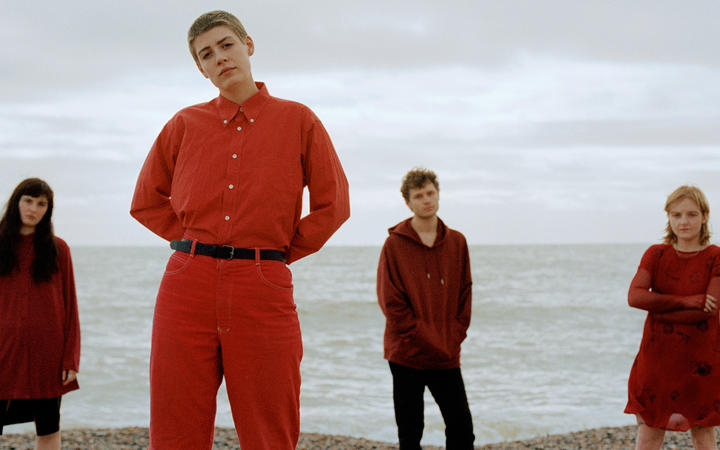 Additionally, singer-songwriter Dana Margolin recently announced a string of online live stream events, including a concert, painting and life advice, titled ‘Every Bad Hour’ in lieu of the album’s promotional world tour which was cancelled due to the global COVID-19 crisis.

Over the phone from London, Dana speaks to Waveney Russ on her new album, UK politics and the merits of creating bad art.