RNZ Music is proud to present the new single and video from independent Kiwi singer songwriter Georgia Lines (formerly known as George).  ‘Same Things’ is a perfect slice of summer pop from Georgia’s upcoming debut EP, due out on March 27.

Georgia Lines is a Mt Maunganui-based singer/songwriter who creates R&B-tinged pop. ‘Same Things’ is her fourth single following January’s ‘My Love’, 2019’s ‘Never Had Love’ and her debut ‘Vacant Cities’. 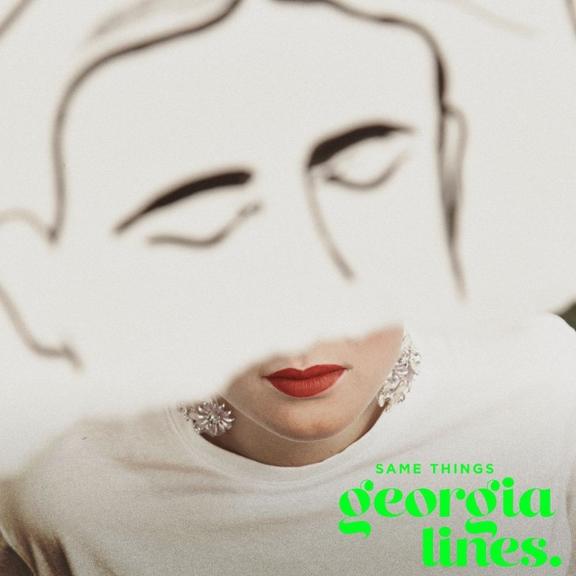 After taking out the Women's Musicianship Award at the 2014 Smokefree Rockquest, Georgia’s been travelling, making music in her Mt Maunganui studio and collaborating with other local artists.

She made her festival debut last year at Rhythm & Vines in Gisborne, and has also performed support for Hollie Smith, Alae, Avalanche City and Tiki Taane.

Bursting with carefree sun-soaked vibes, ‘Same Things’ is an "ode to the game of love and the importance of making up your mind".

Georgia wrote the track back in 2015, and injected it with new life at a recording session in Texas with producer Abel Orta Jr.

Georgia and Abel and were sifting through a shortlist of tracks for her upcoming EP, when they came across the bones of ‘Same Things’.

“I gave myself two hours to write new parts while Abel worked on production,” Georgia says, “By the end of the day we had a brand new song which really holds its own place on the EP.”

Directed by Petra Cibilich from the Fish & Clips collective, the beautifully cinematic video for ‘Same Things’ was shot on a farm in Auckland’s Bombay.

Georgia Lines’ self-titled, five-track EP is out on March 27.