Andrew Weatherall was a pioneering DJ in the UK’s acid house movement in the 1980s, before becoming a sought-after remixer for the likes of Happy Mondays, New Order, and Bjork. He was instrumental in making Primal Scream’s ‘Screamadelica’, which won the first ever Mercury Prize. 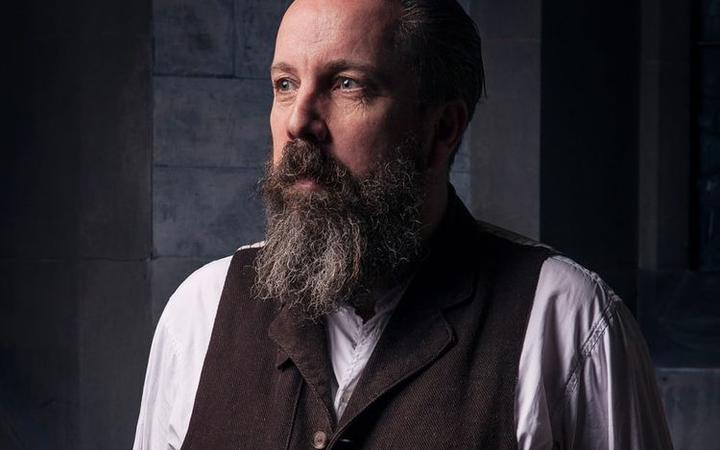 Sadly Andrew died aged just 56 on Tuesday this week from a pulmonary embolism. Tributes have been pouring in from all over the music world.

Auckland DJ Stinky Jim was a fan of - and friend to - Andrew Weatherall. He joined Tony Stamp at RNZ to play five key tracks and discuss the man’s legacy.