To celebrate his first ever NZ tour, Pickle Darling – aka Christchurch musician Lukas Mayo – has released a charming new video for his track ‘Mouthful'.

The track was an early fan favourite, originally appearing on Mayo’s first EP Spring Onion Pancakes. But it almost didn’t make it: “It took about seven months to finish, the process was so convoluted and frustrating.

“I think I was trying to be Brian Wilson and make a power-pop song, and just threw every single idea I had at it. I spent more time on this song than I’ve ever spent on any other.

“Now, maybe it’s my favourite piece of music I’ve made… though I still don’t know what it’s about.”

Mayo’s friend Annabel Kean directed, edited and starred in the video (she’s the one going down the slides). “Basically I asked Annabel if she’d be keen to make a video for me and she replied with the slide idea immediately.

“She was travelling down the country, and it kind of makes sense to have a video that showcases the country a bit for my first tour. Karin Yamasaki did the cool title animations at the start as well.”

Pickle Darling is currently working on his second album, which he says is “mostly mixed”. It’s different from his debut, “It’s kind of my… sci-fi album?” Mayo says.

“[It’s] a bit weird and sad. To me it feels like the nighttime version of the first record.” 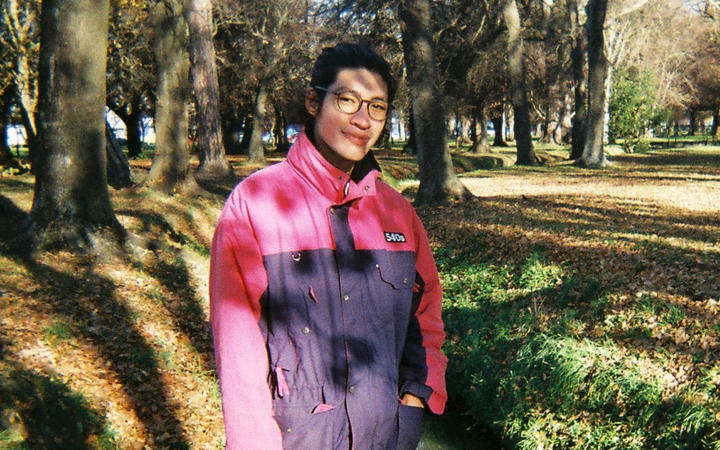