Formed in Tokoroa in the 1970s, funk band Collision released one album in 1978 which went on to become a sought after classic. Over fourty years later they join Tony Stamp in the RNZ studio to perform live. 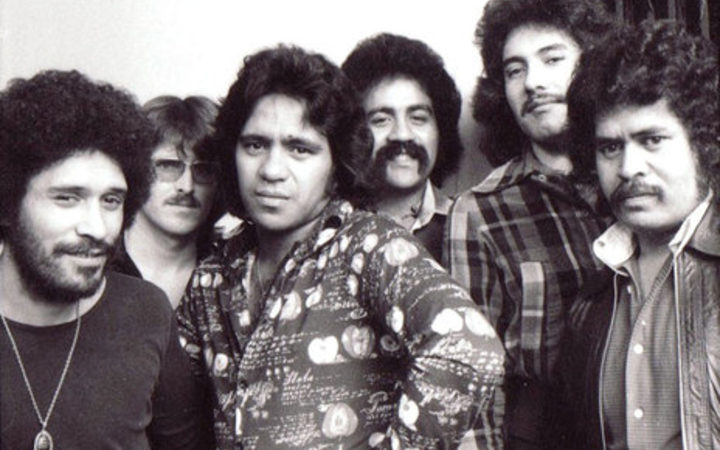 Collision play Hamilton next Saturday the 22nd at 8:30 as part of Hamilton Gardens Arts Festival.