Faith No More's Billy Gould on why the band keeps reuniting. 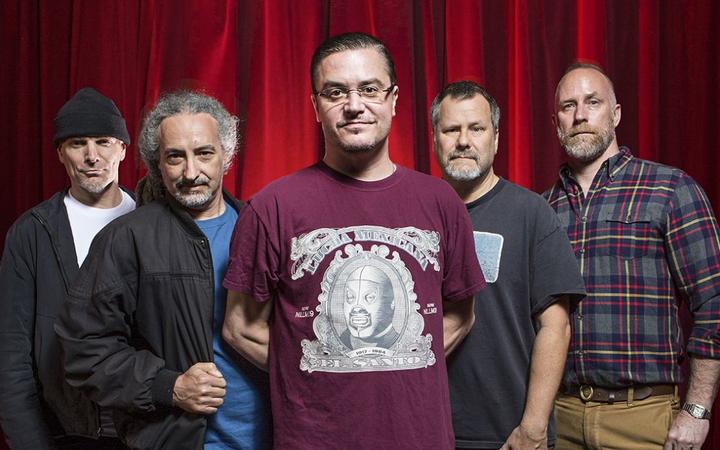 Alt rockers Faith No More have been around since the early ‘80s, but it wasn’t till singer Mike Patton joined and they released their hit ‘Epic’ in 1989 that they became a global phenomenon. Over 30 years later, after several breakups, the band is back together again, and have announced an Australasian tour, five years after their last album Sol Invictus.