Veteran Detroit rapper Guilty Simpson has worked with some of the best producers in hip hop's history, so how did he hook up with kiwi musical all-rounder Jeremy Toy? 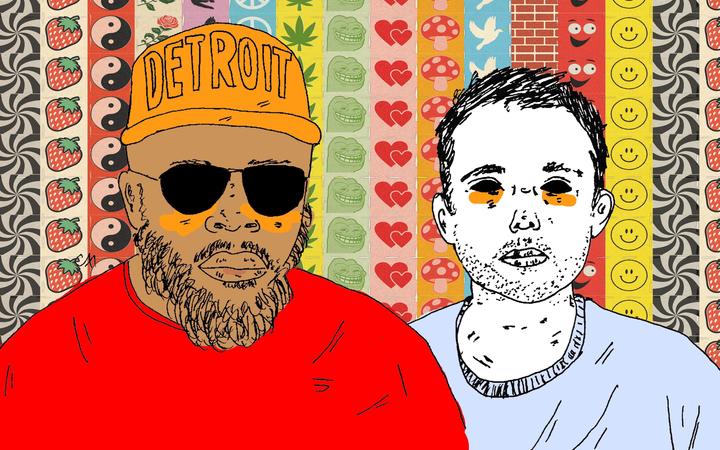 Jeremy has played in Open Souls and She’s So Rad, and produces under the name Leonard Charles. On the new album LSD the two have joined forces as The Leonard Simpson Duo, and Jeremy’s production has brought out a new, softer side of Guilty - who made his name on the strength of his braggadocious raps.

Tony Stamp spoke with Jeremy Toy in Auckland, and Guilty Simpson via Skype in Detroit.