Mahalia on navigating the music industry while still in her teens

British musician Mahalia Burkmar signed a major label deal aged just thirteen, and eight years later has put her debut album 'Love and Compromise' out into the world. In NZ for Laneway Festival, she spoke to Tony Stamp about wanting to change the narrative around consent, her fear of being pigeonholed as a black female artist, and suffering a crisis in her teens while being swept up in the music industry. 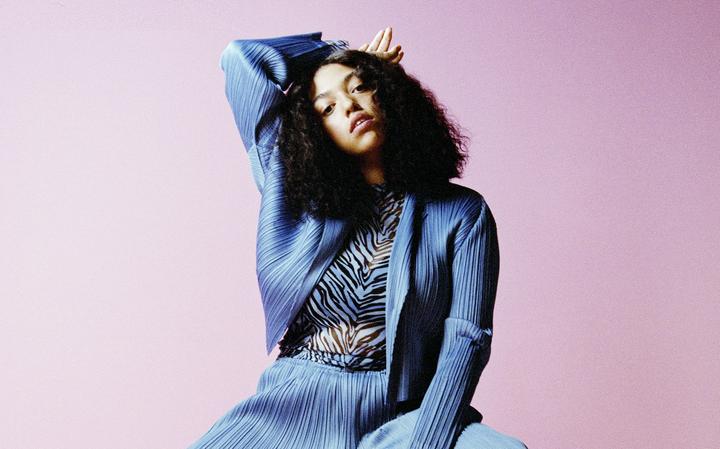