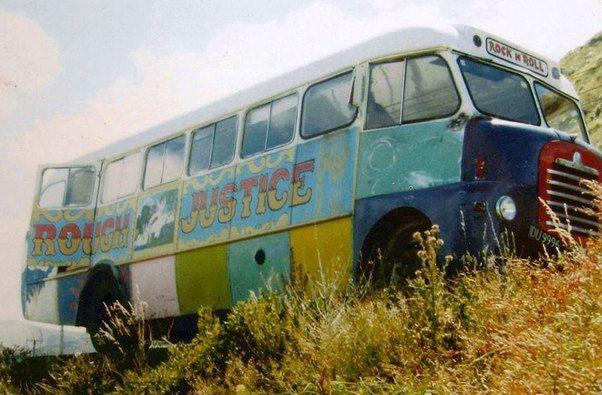 Their paths all crossed through bands like Rough Justice, Mammal and BLERTA, and remained as lifelong friends in acts the Windy City Strugglers.

Rick Bryant summoned an adolescent Bollinger to join his band, which Nick has written about in his memoir Goneville.