Lontalius on his LA-produced second album All I Have

Eddie Johnson talked to Music 101 about his second album as Lontalius: All I Have. 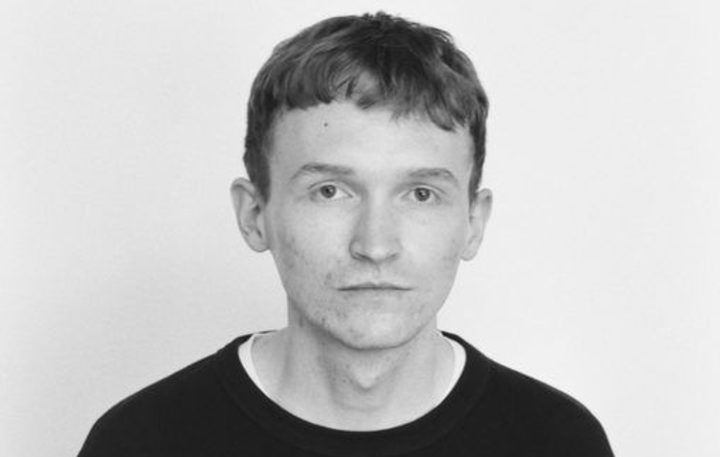 Eddie Johnson is 22 years old, but he’s already attracted massive acclaim for his music as Lontalius - from NZ and abroad. When he was 19 he traveled to Los Angeles to work on the followup to his debut I’ll Forget 17, collaborating with Frank Ocean producer Om’Mas Keith, and Modest Mouse guitarist Jim Fairchild. After 2 years working on songs and one spent back at home in Wellington, he’s released album #2 All I Have.

Eddie spoke with Tony Stamp about LA songwriting factories, getting upset by Coldplay, and leaving behind his anxious teenage years.