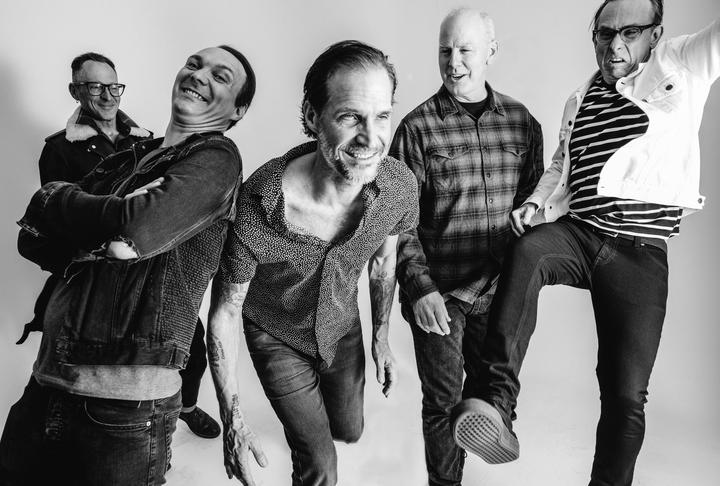 Ahead of the band's December 4th show at the Power Station in Auckland, founding member and bass player Bentley spoke to Elliott Childs about how Bad Religion find the energy to keep playing so fast and Into The Unknown, the prog-rock album that nearly destroyed the band in the mid 1980's.