Sing it to My Face: How Baby Boomers and Millennials can confront their differences

Award winning playwright and author Jo Randerson explains how she's convinced people to do both in front of an audience. 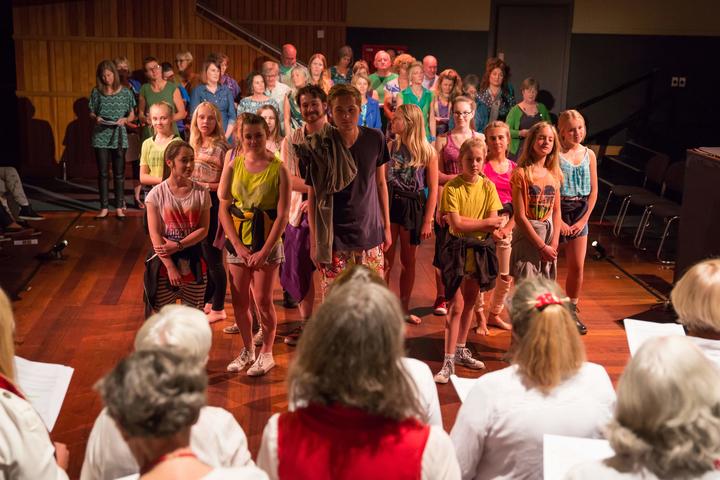 Sing it to My Face performers Photo: Barbarian Productions

Jo Randerson first conceived of Sing it to My Face when she noticed “the murmured complaints and broad assumptions” baby boomers and Millennials held about one another.

“I thought, gosh we’re kind of writing off different generations in different ways,” says Randerson, “That sense of separating us is not helping us when there is such important work that we need to be connected on.”

Sing it to My Face brings together people of all ages to confront the generational stereotypes and prejudice by singing their complaints to one another front of an audience.

The award winning playwright and author has always been attracted to projects that bring people together and firmly believes in the power of having people in the same physical space.

“When you see the humanity of the person opposite you it’s very hard to say those things. You automatically soften what you’re saying."

She cites the psychological concept of dual gazing, where the intensity of negative emotions and conflict between individuals is lessened through direct eye contact.

Sing it to My Face takes this idea further through its choral and musical elements, which is an important part of the show for Randerson

“Art has ways of allowing people to speak truth that we can’t get at in a direct way so if you maybe just ask people ‘what are you complaints about an older generation’ they might not come forward and say it.”

“Also the singing also allows you to be even more expressive.  It’s like opera or something, because people can let these really big notes out, but there’s a harmony and a beauty to it as well.” 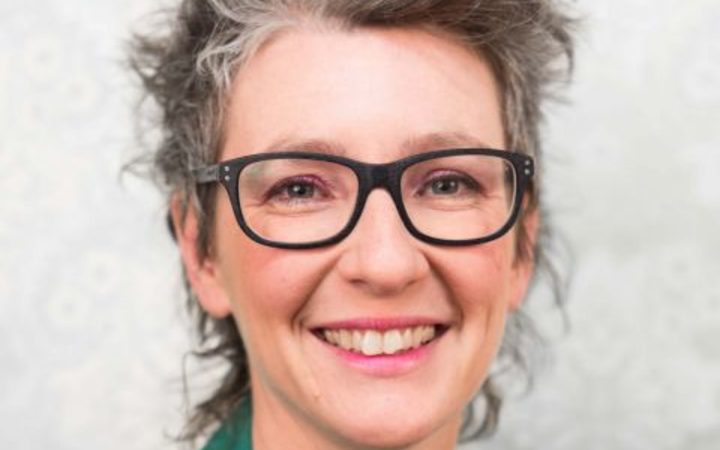 Randerson and her production company of Barbarian Productions crowdsourced the complaints and prejudices each generation held about one another through an anonymous questionnaire.

The responses then formed the basis of the musical pieces composed and arranged by community choir director Julian Raphael.

The show was first performance in 2014 at the Wellington Cathedral. It has since been staged in Wanaka, Wairarapa  and Nelson. The songs and text are adapted and adjusted in the rehearsal process to reflect what has arisen from each community.

For the Auckland season of the production Randerson has noticed “that the voice from the younger generation is just way stronger.”

Aotearoa’s biggest city has also yielded the largest number of intergenerational participants this time around.

Randerson believes that shows like this challenge the assumption that New Zealanders aren’t necessarily a country of singers.

“I know in New Zealand we get embarrassed to say things to each other’s face, but it’s extremely powerful to see people doing that in a room together."

“I am always amazed at the number of choirs in any community that I had never heard about, and of course in te ao Māori there is a huge culture and practice of waiata.”

“It allows us to express the truth in a graceful way and in a way that makes things easier to hear.”