RNZ Music is proud to present the new single and video from country/pop singer Abby Christo. ‘Body Language’ is Abby’s second single, following her debut ‘Kiss Me into Monday’ which has been streamed over half a million times.

You might know Abby Christo as one half of Mae Valley, the country music duo that made the finals of The X-Factor NZ back in 2015, going on to support Keith Urban and topping the Australian Country Airplay Chart, with their single 'Brightside'.

Her first single ‘Kiss Me into Monday’ made it onto the Australian Country Music Chart and has reached three-quarters of a million streams on Spotify.

Abby says her latest single ‘Body Language’ is about reflecting on a past relationship and wishing you’d seen the signs of it failing, before it got to the “brutal breakup”.

‘Body Language’ was co-written by Australian producer Peter Holz. It’s the first of several songs Abby has recorded, as part of her an upcoming album. 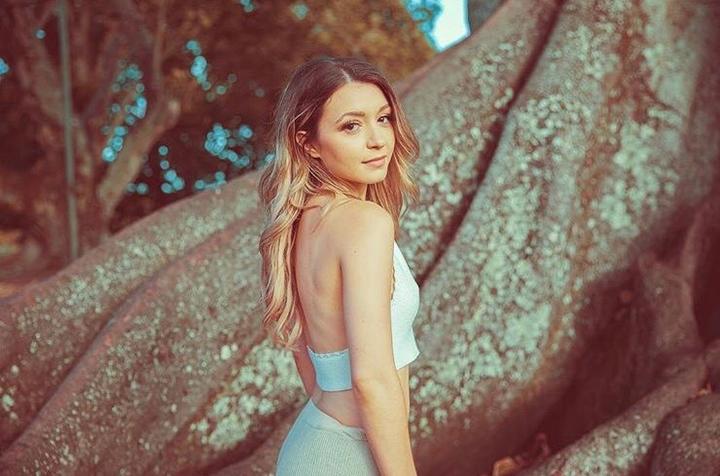