1969 was an extraordinary year – The Vietnam war was beamed into America’s living rooms – the Apollo 11 astronauts planted a flag on the moon and back on earth, the Woodstock Festival took place on 15/16/17 August attracting a crowd of over 400,000 people and wrote itself into the history of music. 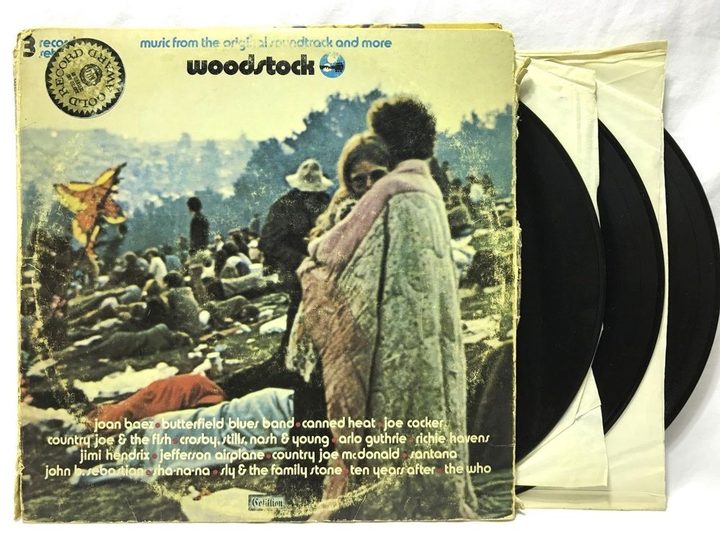 For Bobbi & Nick Ercoline it was a defining moment in their lives – They featured in an iconic photo taken by photographer Burk Uzzle as dawn rose and Jefferson Airplane took the stage on the Sunday morning.

Unbeknown to Nick & Bobbi, the photo was included in a Woodstock pictorial in New York magazine and later on the cover of the triple Woodstock album. That’s when Bobbi & Nick first saw the photo and realized it was them.

Trevor Reekie tracks down Bobbi and Nick Ercoline (who married 2 years after Woodstock) and speaks to them about how that photo continues to enhance their lives 50 years later.