Stomping Grounds is a series in which musicians give us a tour of the place they spent their formative years. In this episode, Nadia Reid shows us around Port Chalmers. 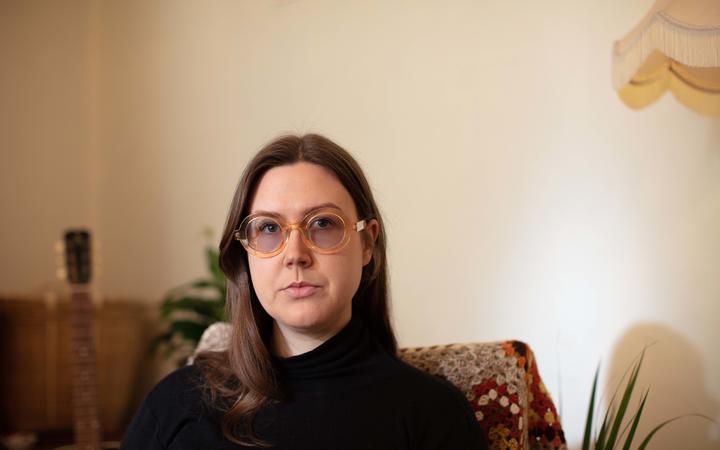 Nadia Reid has captured hearts and ears all over the world with her introspective folk songs, deft guitar picking and plaintive voice.

In the downtime before writing and releasing her third album (due this year), she returned to live in her tūrangawaewae, the seaside village of Port Chalmers on the outskirts of Dunedin.

Nadia shows RNZ’s Melody Thomas the places that mean the most to her, and takes a trip down memory lane, returning to the high school where she discovered her love of folk music and formed a bond with other musicians, such as Hannah (Aldous) Harding, and fiddle player Flora Knight.