Malcolm Black will be known to many from his time up front with top 80s pop band Netherworld Dancing Toys whose 1985 hit 'For Today' remains one of our alternative anthems, but it is Malcolm Black's work off stage in the music industry that has had the greatest impact on New Zealand music. He died this morning aged 58. 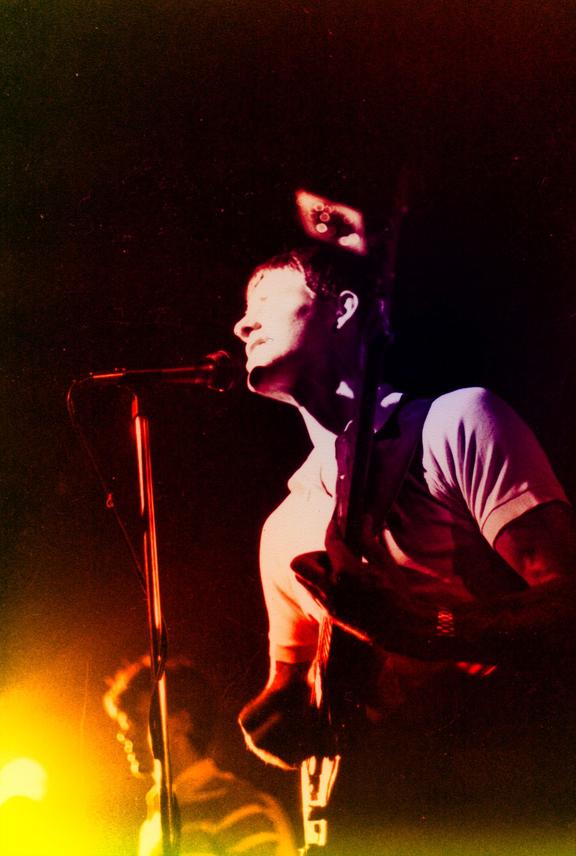 His career is covered in depth in an AudioCulture profile which starts:  “We’ll never see another music career to parallel that of Malcolm Black. Which may prove there really is a place in rock and roll for the quietly spoken, fair-minded and humble.”

Black was studying law at the same time as his band became one of Flying Nun's most successful acts, and he combined those interests to become New Zealand's first dedicated specialist music lawyer, helping establish legal and accounting structures in support of the fair treatment of local artists.

He helped develop the international musical careers of Bic Runga, Brooke Fraser and Che Fu amongst others as Director of Artist and Repertoire for Sony Music in New Zealand from 1996 to 2009. He then moved into artist management and became co-manager of Neil Finn and Crowded House.

In 2004 he established Les Mills Music Licencing, which supplies music for gyms use in 80 countries. Much of that music is created in New Zealand, providing valuable income for local musicians.

He contributed to a range of organisations and projects to improve the business of music in New Zealand, including for trade and export, NZonAir and APRA AMCOS, where he was NZ Writer Director on the board of directors.

Malcolm Black was made an officer of the New Zealand Order of Merit, in recognition of his tireless work for the music industry, in the 2019 New Year Honours.

Among his last public performances was a surprise appearance at the 2018 Silver Scroll Awards, where the Netherworld Dancing Toys re-formed to sing 'For Today'. He’d been diagnosed with terminal cancer and given nine months to live following the previous year’s ceremony in his home town of Dunedin.

He was working on new music, dedicated to his family, and joined by lots of his oldest friends when he died on 10 May 2019.

An alternative NZ anthem: For Today 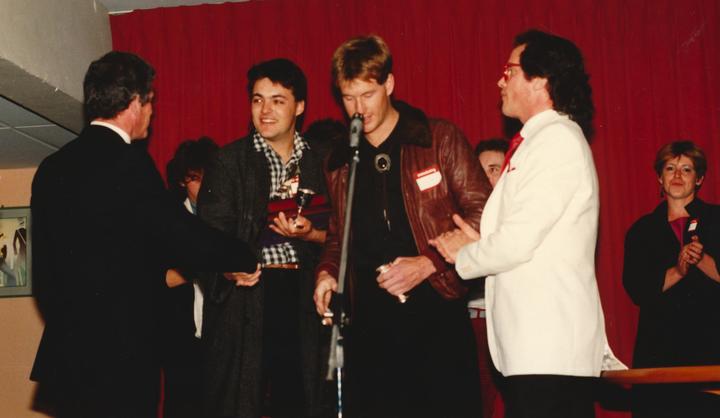