An exhibition of New Zealand music photography, From the Pit, is on display at Auckland’s Flying Out record store, and Q Theatre throughout New Zealand Music Month. 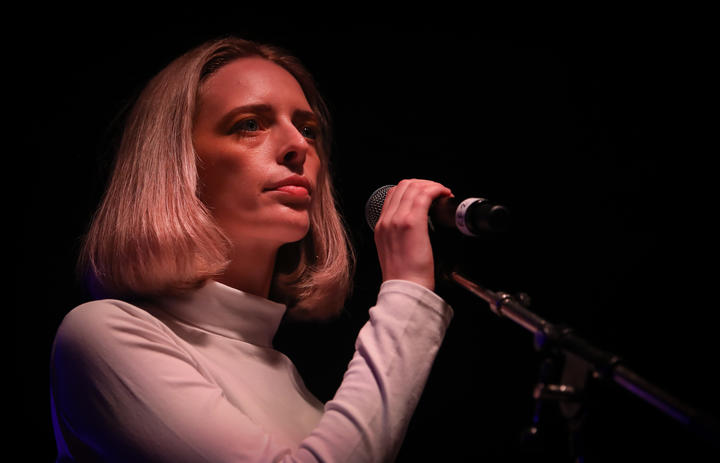 From the Pit features images of Kiwi musicians captured by some of the best music photographers in the country. The exhibition is on display during NZ Music Month at Flying Out and Q Theatre in Auckland.

Photographers Reuben Raj – aka SomeBizarreMonkey, and Dave Simpson put the exhibition together as a way to promote the top-notch music photography that’s happening in New Zealand right now.

Each weekend, dozens of photographers are in photography pits at music venues up and down the country, capturing images of our vibrant music scene.

Reuben and Dave say it's a difficult and unpredictable environment to work in, but that the photographers work tirelessly to try and capture the magic.

The full From the Pit exhibition is on display at Flying Out, with a selection of A1 prints hanging on the ‘Red Wall’ at Q Theatre.

Many of the images will be available for purchase.

An extended ‘remix’ of the exhibition is also available at fromthepit.co.nz.

More From the Pit images: 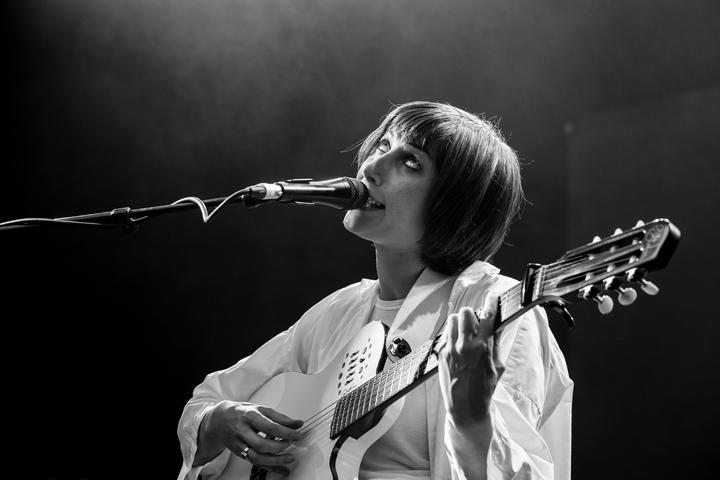 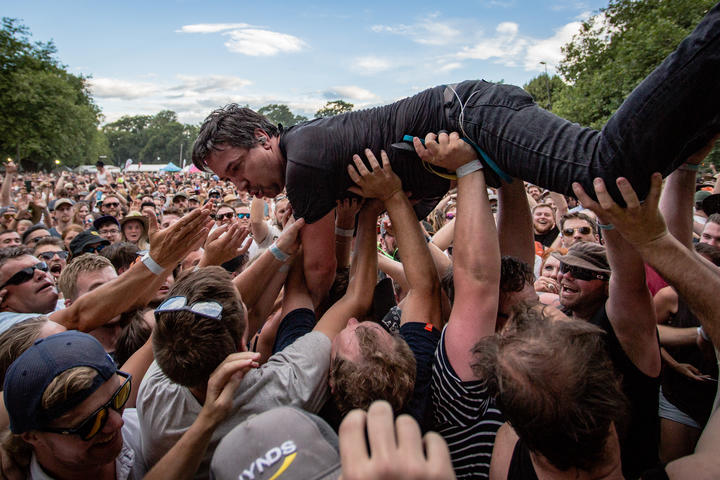 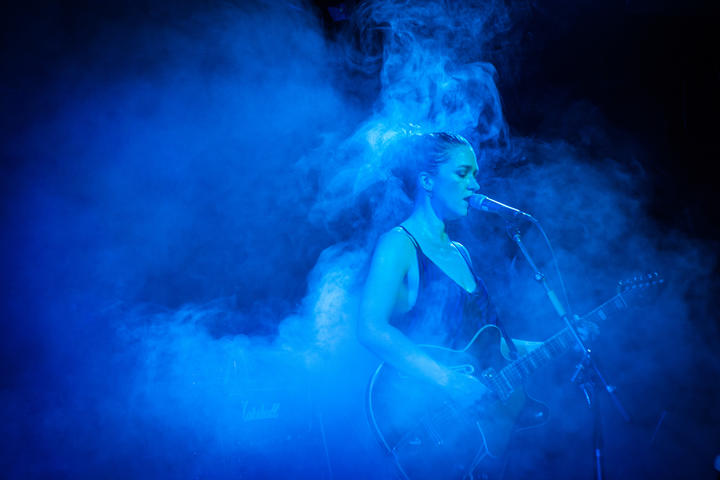 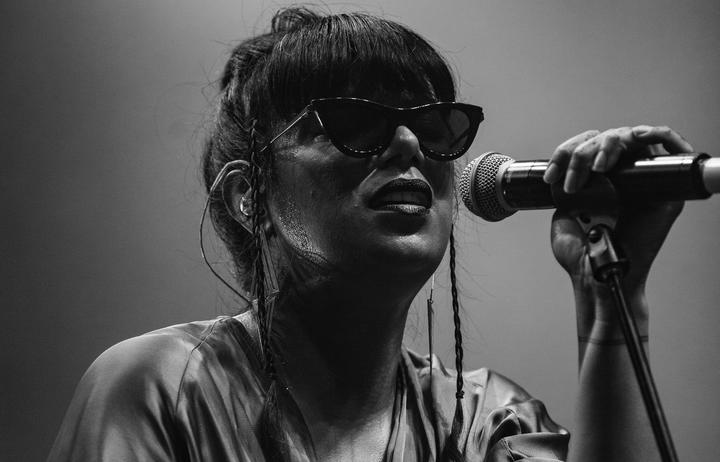 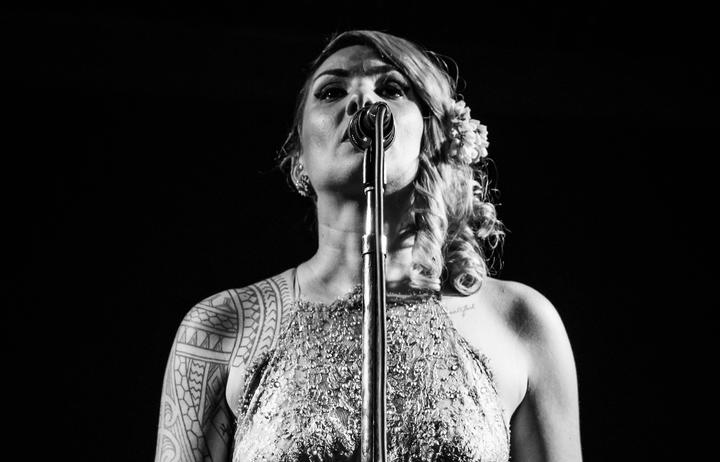