Che & The Krates live in The Helen Young Studio 2001

Join hip-hop and soul legend Che Fu, with his band The Krates performing live in front of an invited audience of fans, friends and family in RNZ's Helen Young Studio in 2001, performing songs from 2b S Pacific, and early versions of songs from Che's then unreleased second album 'The Navigator'. 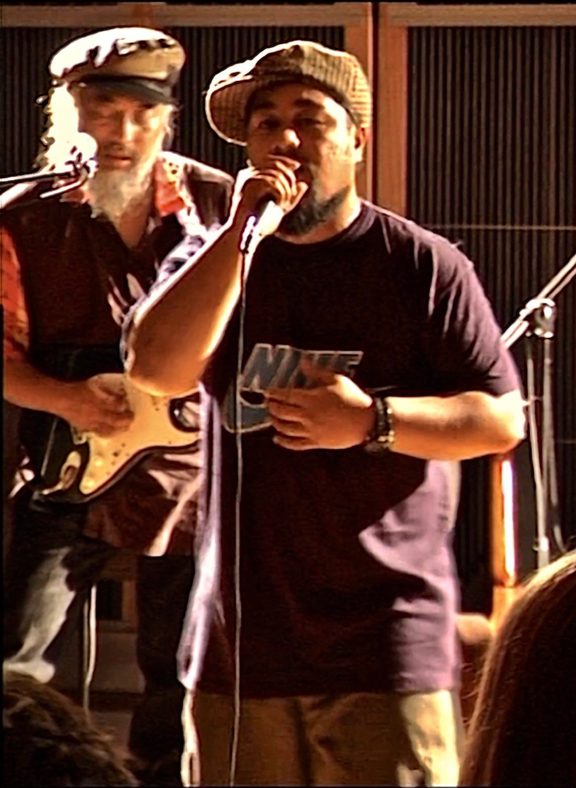 One of the founders of hugely popular and high energy funk and blues band Supergroove, Che launched himself into a successful solo artist with 'Chains', the 1996 single collaboration with DLT, and then the 1999 debut solo album 2b S Pacific.

In 2002 Che won the APRA Silver Scroll Award with co-composer and keyboardist Godfrey deGrut for their song 'Misty Frequencies'. In 2009 Che became a member of the NZ Order of Merit, and in 2014 won a Pacific Music Awards Lifetime Achievement.

Che and the Krates was recorded by  Andre Upston for National Radio Music in 2001.