He got his start broadcasting when he co-founded 95bFM’s True School Hip Hop Show, and went on to front two hip-hop-focused TV shows; serve as editor for Back 2 Basics and RipItUp magazines; and compile the multi-platinum Major Flavours album series.

Since 2010 he's been the Program and Content Director at Mai FM, and in 2018 he was named Officer of the New Zealand Order of Merit for services to music.

Ahead of the True School reunion happening as part of bFM’s 50th anniversary, Phil talked to us about five of his favourite tracks, and why they mean so much to him. 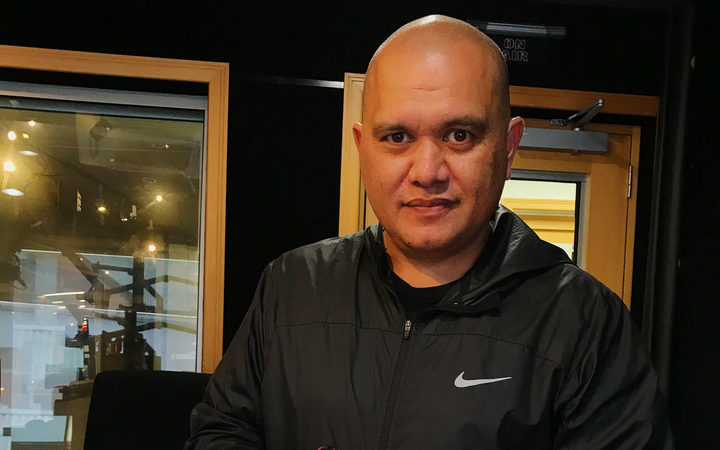 This is the greatest Aotearoa hip hop song ever made. In my book this is where it begins, and where it ends. This is the stake in the ground song: you can make great songs now, but at some point you have to trace that legacy all the way back to 1997 when Danny Haimona made this song.

Is it pro-Māori? Yes. Does it matter? Not really. Is it well-delivered? Absolutely- by 1997 standards or by 2019 standards. Is it well-produced? One hundred percent. It’s great on so many levels. The scratches are amazing- Manuel Bundy smashed it. Zane Lowe was involved with the production. It’s the perfect storm of activity at just the right time.

This song is deep. It’s about a friend of his who committed suicide. This was way before we were openly talking about it. Now the conversation’s pretty loud, but back then it wasn’t. The last verse is so gut-wrenching and heartfelt. I always go back to this song.

Ashley Hughes (Ethical) is an exceptionally good musician. He will forever be one of the most underrated New Zealand MCs because of the way that he delivers his music. It’s brutally honest. I feel like he’s had a pretty rough life, and he’s dealt with it through his music. And you can hear it.

R.E.S. are from Onehunga. There are two main rappers on this song: J-One and Tech. Tech is my favourite New Zealand rapper of all time. No one, for my ears and my heart, has ever sounded better- from an MC perspective- than him.

R.E.S. are, like Ethical, a little unheralded. They made a seminal record (Absolute Epoch) that everyone should have heard. I really love these guys.

I’ve got a specific memory attached to this song. The year this CD came out, I did a gig in Auckland City for New Year’s Eve. I’d been DJing all night, hanging with friends, and then everyone kind of abandoned me.

Out of nowhere, Chong-Nee (the guy who produced this song) picked me up in his car. It’s like seven in the morning and there’s no one around. I don’t know where he came from. He said ‘get in the car’.

He looks at me, smiles, and plays this song so loud my eyes were shaking. We cruised around the city listening to it. It was a real moment.

Mareko is probably the best lyricist in New Zealand, ever. You’ve got to listen to his music closely to catch all the jokes, and the in-jokes, as well as the really obvious things. He’s the man, and that‘s why we brought him back [from the Gold Coast] for the bFM 50th. 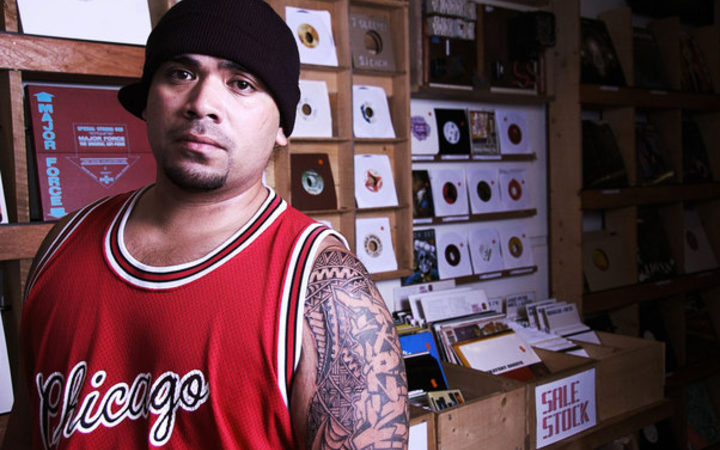 Scribe is the most important New Zealand hip hop artist ever.

I think he’s really shown where you can go, and what you can achieve, because he’s that good at what he does.

I don’t know what the future holds, but I do know you can’t take The Crusader away from that man. I’ve seen a lot of media handle his situation really badly, and I’m ashamed of it. I’ve seen some terrible stuff. You know, people struggle all the time, that doesn’t mean you have to make fun of them.

It disheartens me, because that man, when he’s in the zone, is untouchable.

So when Major Flavours 5 came out, it was the moment when New Zealand hip hop was in the pocket. And Scribe had set that up. I said to Ali ‘I need an awesome song to start the project, and set the scene for where we’re going’. He made the beat and I was like ‘oh man that’s perfect’.

We tried to get Scribe, but he was insanely busy, it was impossible to get hold of him. He was in Australia a lot. It got down to the last week and I was thinking ‘oh man this is not going to happen’.

And out of nowhere, Scribe just popped up. He said ‘man, don’t ever think I wouldn’t deliver for you’.

And then he made that. And it’s just a beautiful song. In it he talks about where we’ve come from, and how he used to work for packets of cigarettes. And he actually mentions a specific gig, when he says ‘Sir Vere asked me to open for Total Eclipse’.

He pinpoints that as a major moment in his career, opening for this DJ, and then everything started to roll.

I was going through a rough patch around 2003. Scribe scoops me up, takes me to the MTV Awards in Australia. We stayed for a week. He’s been very important in my life, and I like to think that I’ve always been there for him.

That’s why, out of all the songs on this list, this one is the most important to me. 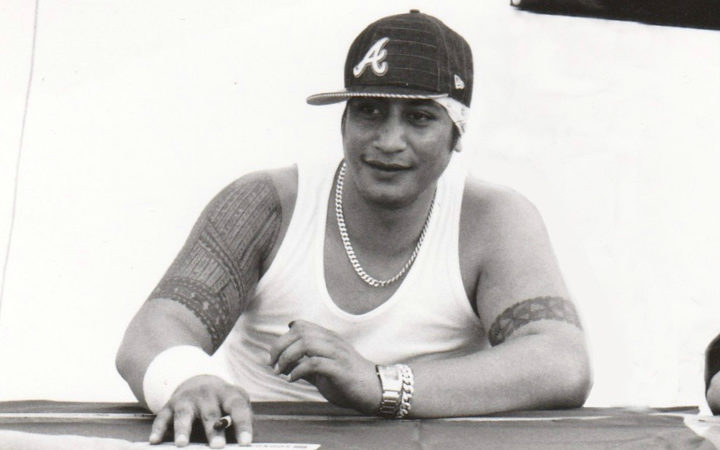