When The Phoenix Foundation's Luke Buda decided to write a protest song to bring attention to the “horrific” situation of children detained in Nauru, he was initially intimidated by the subject matter. So Buda reached out to Don McGlashan for heavy hitting songwriting help and together they wrote 'Children Don’t Belong in Jail'.

“The idea of a protest song is terrifying to me,” says Luke Buda whose comfort zone is normally writing “pretty personal” songs.

Children Don’t Belong In Jail came to the Phoenix Foundation singer when he could no longer ignore the plight of child refugees in Australia’s offshore detention centres.

“In the end, I decided that the camps on Nauru and the way that children there are being treated is so horrific that the best thing I can do personally is raise awareness.”

He asked for McGlashan’s help “because he’s more of a storyteller songwriter”.

“I sent him my demo and four days later he just sent me an email and said “How about this?” and he’d written the verse lyrics and pretty much my faith in him was totally founded.”

Luke speaks passionately about the issues that led to him making this song. He’s visibly frustrated by the situation, trying to understand why the Australian Government is taking such a hard-line stance against asylum seekers.

“International law allows you to seek asylum if where you are living is dangerous and your life is threatened, you are actually allowed to ask for help somewhere else.” 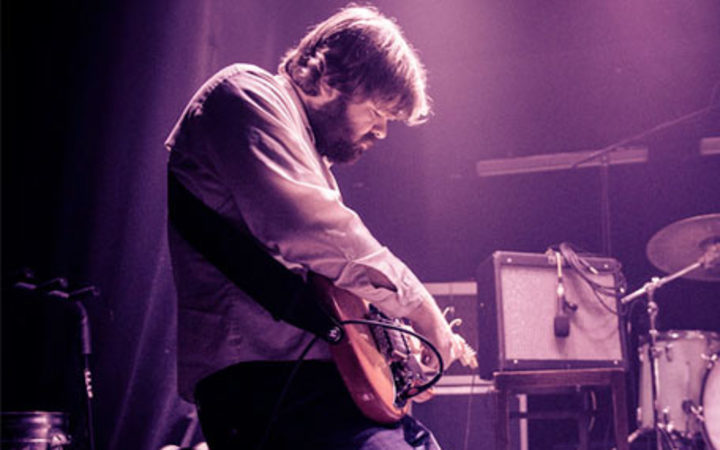 Lukasz Pawel Buda is an immigrant whose family had to flee Poland in the late 1980s.

“We weren’t really refugees, but definitely you had to be a bit sneaky to get out of Poland. It wasn’t a free country when we left.

“There was a state of martial law where there were curfews and there were tanks on the street, you weren’t allowed out after 8pm or something. For a while, there were ration cards so every month you got your ration of flour, meat, cheese, whatever.”

But his personal circumstance is not why he feels so strongly about refugee children on Nauru.

“You shouldn’t need to have a shared experience to have compassion for other human beings should you?”

He is careful to contrast how comparatively idyllic his experience of migration was. Recounting the time his family were in Switzerland awaiting their journey to live in New Zealand he says, “I was watching Star Wars on repeat and swimming in Lake Geneva most days ... we flew to New Zealand on a Saturday and my Dad had a job on Monday.”

“Sure, being an Eastern European immigrant in New Zealand in the mid-80s was definitely an ‘experience’.”

He recalls the difficulty of starting school not being able to speak a word of English -  “it’s just difficult to be surrounded by other children who you can’t understand.”

Buda is a living example of how children can adapt and thrive in new surroundings. He is angry there are children in the Pacific region who are being denied that opportunity through no fault of their own. 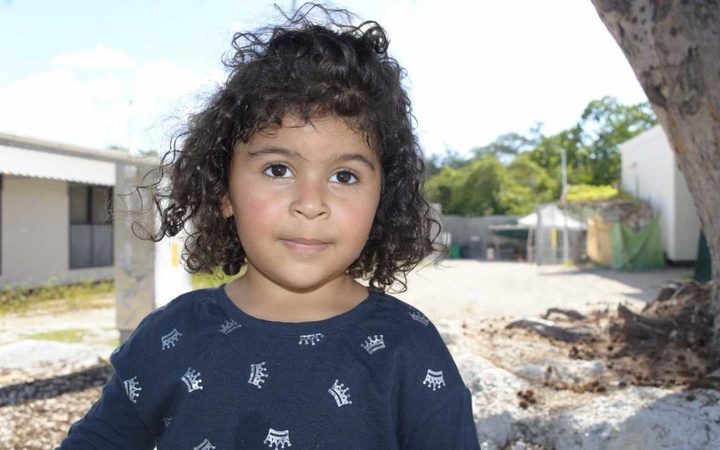 He cites examples of the detained children experiencing psychological and health problems due to the conditions at the detention centres: “The scale of how problematic these camps are has slipped people by.”

Earlier this month the Australian Government announced that all child refugees would be removed from their offshore detention centres. This is a not a cause for celebration says Buda who explains that the Australian Government are presently “fighting court rulings” for children who are requiring immediate emergency medical treatment to the mainland.

He also explains the children’s futures are not certain once they are on mainland Australia.

“They will never ever allow them to resettle in Australia and at this stage, they’re not allowing New Zealand to take them either.

“The profound mistreatment of children shouldn’t be a political issue, it shouldn’t matter who you vote for, or what your bloody ideas are about immigration or whatever. They’re just kids, they didn’t have a choice where they were going anyway and basically they are being damaged. That’s it.”

All proceeds from the song will be donated to support the work of the National Justice Project, a Sydney-based pro bono human rights law firm acting for many of the children remaining on Nauru. Children Don't Belong in Jail is available of Spotify, and iTunes.