Phum Viphurit was six years old when he moved with his parents from his birthplace of Bangkok to their new home in Hamilton, New Zealand, where he lived until he was 18. His music has now found global attention thanks to YouTube. 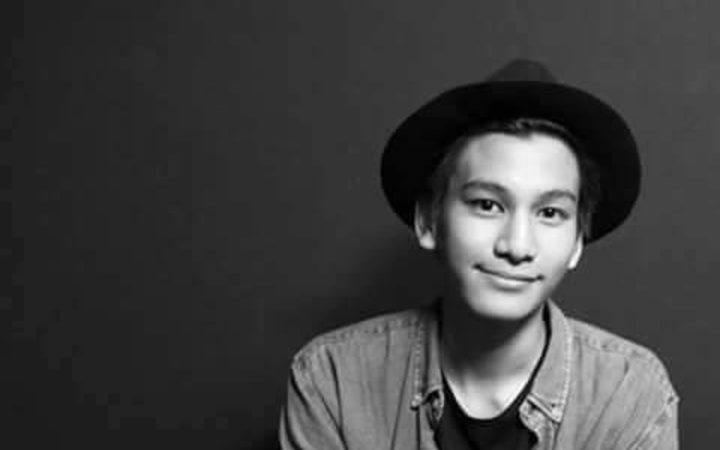 It was in Hamilton that Phum started to write songs, but it wasn’t till he moved back to Thailand at 18 that his career began to take off.

Music has taken him to plenty of other places since then. He’s performed in Japan, Korea, Taiwan, and is about to head to Europe and the United States.

All this is due to two of his singles breaking through on Youtube, where one is sitting on 8 million views, the other 24 million.

It’s an example of true grassroots success in the digital age.

Phum is signed to a small Thai record label (Rats Records), but his songs didn’t receive a huge marketing push, they were discovered via word of mouth on forums like Reddit.

He told Tony Stamp via Skype he was shocked to discover people talking online about his song ‘Long Gone’.

“It got a following in Korea, then somehow went all the way to the States. That was my first taste of the international audience. Then this year in March I put out 'Lover Boy' and all of a sudden I'm getting invited to play in different countries.

"I've been asked a lot in interviews how did this viral thing come about? I honestly don't know. Someone from above must be looking out for me. I really don't know how it works. It's been surreal."

It's worth noting that the bulk of Phum's international tours weren't instigated by his label – they came about via interest from venues.

The volume of requests led to him getting an international agent.

Phum's schedule will take him around the world for the foreseeable future, but of course, he has a soft spot for the place he spent his formative years.

"To be honest, I miss my accent. Everyone here is saying I sound less like a New Zealander every day. I miss my Kiwi twang."