Finalist for the 2018 Vodafone New Zealand Music Awards have just been announced with Alien Weaponry, Unknown Mortal Orchestra, Troy Kingi and Marlon Williams among the contenders. 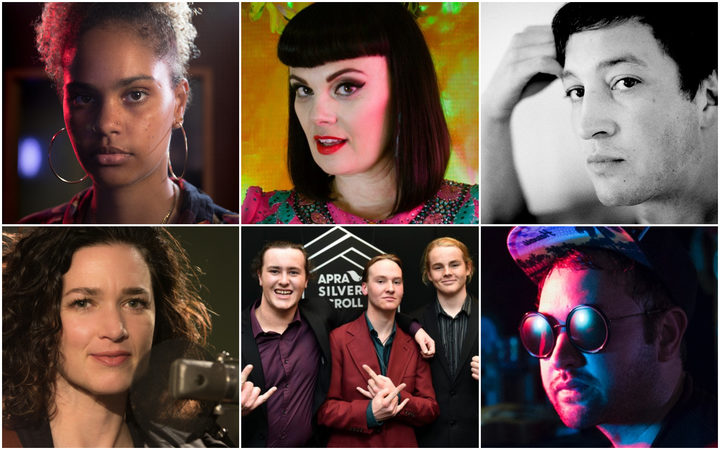 Psychedelic rock group Unknown Mortal Orchestra are also up for four awards: Album of the Year for 2018’s Sex & Food, Best Group, Best Alternative Artist, and Single of the Year for ‘Hunnybee’, which is also in the Top 5 for this year’s Silver Scroll.

Northland psych funk genius Troy Kingi is nominated for Best Soul / R&B Artist, as well as in the Best Māori Artist category, which is in its second year, with fellow Northlander Teeks having won it in 2017.

Six60, who’ve recently become the first New Zeland band to sell out Auckland’s Western Springs Stadium, already have nine Tuis to their name and are this year nominated for Album of the Year, Best Group, Best Pop Artist and Single of the Year for ‘Don’t Give It Up’.

Wellington’s Drax Project have gone from busking in Cuba Street to opening for Ed Sheeran and touring Europe with Cuban popstar Camila Cabello. The group are up for four awards: Single of the Year for ‘Woke Up Late’, Breakthrough Artist of the Year, Best Group and Best Pop Artist.

Aotearoa’s latest hip-hop heavyweight JessB has also received a finalist nod for Best Hip Hop Artist alongside Kings and Onehunga’s own SWIDT, who won two awards last year including Best Hip Hop Artist. JessB is also in the running for Breakthrough Artist of the Year.

The finalists for Best Electronic Artist this year are Boycrush, Arma Del Amor, and Chores.

Winners will be announced at a ceremony at Auckland’ Spark Arena on Thursday, November 15.

Album of the Year

Single of the Year